Verizon is rumored to offer the next 2 Nexus phones, and here’s why that could suck

After the Galaxy Nexus debacle and Verizon’s sketchy history with support of Nexus devices on their network, we never thought we’d see the day where the carrier returns to offer them as standard. But that’s exactly what @evleaks says to expect to happen once the Nexus Marlin and Sailfish drop this year.

The details are light, but in the Tweet, Evan Blass noted that there was emphasis placed on the quotation marks around the word “Nexus” for a reason. We can’t know exactly what he means: is it just a cautionary tale due to Verizon’s past, or are they 100% going to treat the launch like they did the Galaxy Nexus? After all, they did have the Nexus 6 and they seem to have gotten their act together with that phone.

If you don’t remember, the Galaxy Nexus was a timed Verizon exclusive in the United States when it came to carrier availability. That was all fine and dandy, but it wasn’t until firmware updates started pouring in that the nightmare begin — Verizon, not Google, controlled the updates.

This meant lengthy waiting times for maintenance upgrades, bug fixes, and even major OS upgrades. There were also problems with Google Wallet as Verizon decided it was their right to control the secure element of the NFC chip, something that was necessary for mobile payments at the time. Add in the bloatware Verizon thought it necessary to shovel into your mouth and it was the least pure Nexus device ever. 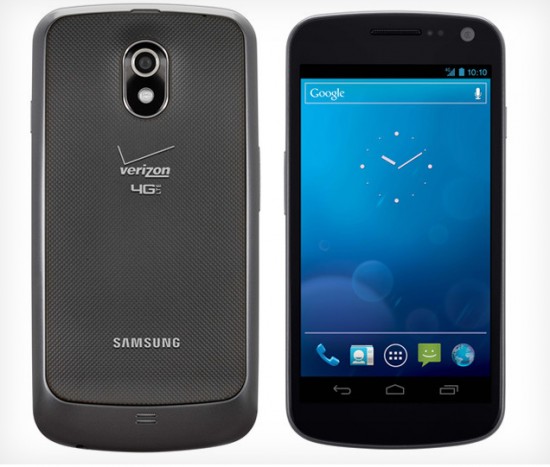 The Galaxy Nexus itself was a fine phone and will always hold a special place in many folks’ heart as a pivot point for the industry (it was the first Nexus phone with 4G LTE), but Verizon tainted its release with their unnecessary control issues and many eventually hated them for it. Should we be subjected to a round 2, well, we hope the company has gotten its act together by now.