Verizon may combine mobile and home phone service with One Talk

Verizon’s latest idea is pretty neat if this trademark is any indication of forthcoming plans. The company has trademarked “One Talk,” with the following description to give us a very vivid expectation of what it may be:

In simpler terms, your cell phone becomes your home phone or vice versa. Calls and texts that come into your cellphone could also simultaneously go to your home phone. We imagine text messaging is interoperable, too, so you could start a conversation on the home phone and pick up where you left off on your phone when you leave the house.

Of course, with such scarce details it’s up in the air as to how, exactly, Verizon will implement this functionality. We imagine the company will require a special home phone to take full advantage of the feature, though it’s possible the call mirroring options could be made available no matter which phone you use.

Although many people have moved to mobile phones for their primary communication needs, there’s still a big crowd of folks who subscribe to home phone service, else availability of those services wouldn’t be as plentiful as they are today. For those people, using your phone while you’re at home doesn’t need to be a watered down, ancient experience — make it just as smart and convenient as if you were using a smartphone, and we’re happy. 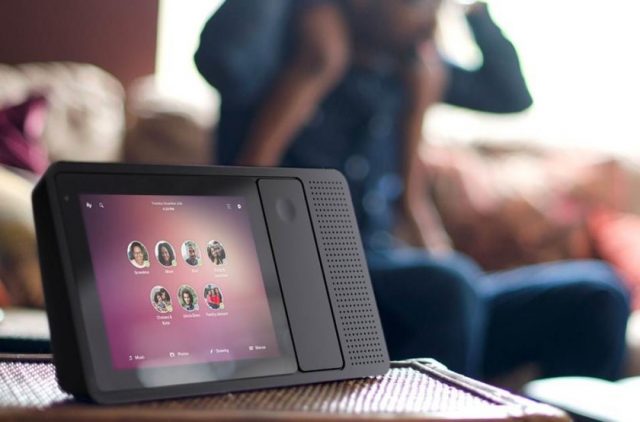 Verizon will likely want to provide some sort of incentive for going this route, so we’re likely to see some sort of promotion where you get a discount on service, or get unlimited talking minutes while you’re at home for those plans which limit you.

This would be the latest idea in a world where number convergence is starting to gain popularity. AT&T’s NumberSync — which lets you use your primary phone number for talking on tablets and smartwatches — was debuted to great excitement, and T-Mobile and Sprint immediately began working on their own solutions. Verizon could easily rope in a similar feature with this One Talk platform to create a big ball of one-number awesomeness, and we’re hoping they’re not far off from introducing it.