HTC’s history with Android has been full of ups and downs. For a while, all the best phones were made by HTC. They had such hits as the G1, Evo 4G, Incredible, and more. Then a little company called Samsung launched an onslaught of mobile devices. At first, HTC distinguished itself with premium materials. Nowadays, that’s not such a rare thing, and HTC is struggling to stay relevant.

2015 was perhaps the lowest point. The HTC One M9, which was supposed to carry HTC through the year, was a major flop. In order to survive, HTC knew they needed to pull out all the stops. Enter the HTC 10. A fresh new device with a brand new name. HTC has tried to check all the boxes that make a great Android phone, but is it enough to compete? Did HTC do enough to wash out the bad taste from last year? Let’s find out.

HTC has used a very similar design for the last few flagship phones. The HTC 10 maintains the familiar all-metal build while introducing a new design element. Chamfered edges are pretty common in smartphone design, but there’s never been a chamfer this big. It’s nearly ¼-inch wide and runs around the entire back of the phone. The chamfer changes things up just enough to distinguish the 10 from previous HTC phones. 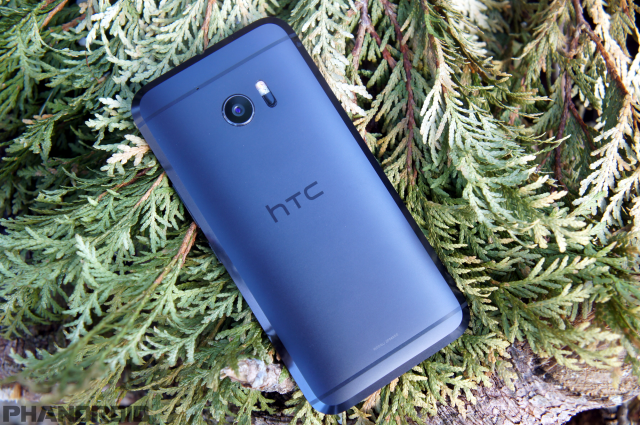 At first glance, the chamfered edge gives the illusion that the phone would be sharp, but it’s actually very comfortable. The slightly rounded back eases into the chamfer so you don’t really even feel the edges in your hand. Another benefit of the rounded back is the phone doesn’t feel as thick as it really is. At its thickest point, the 10 is thicker than the Samsung Galaxy S7 and LG G5. The combination of extra thickness and reasonable screen size makes the HTC 10 one of the most comfortable phones I’ve used in a long time. 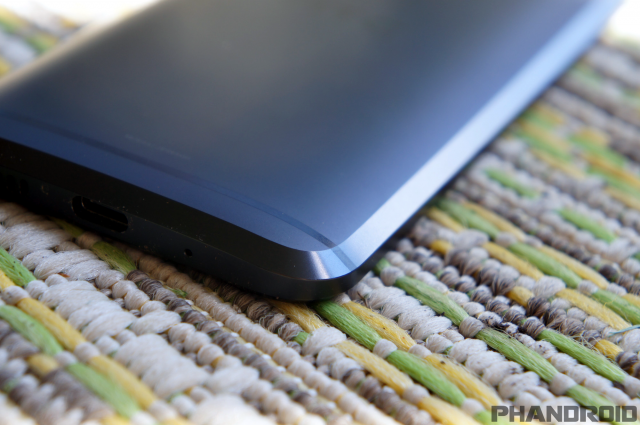 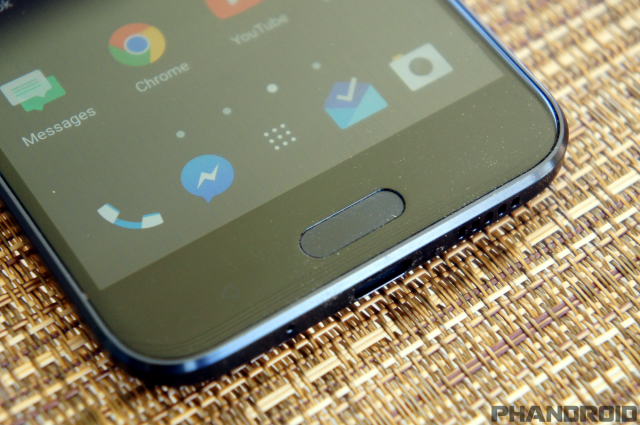 The crown jewel is the home button, which doubles as a fingerprint scanner. The button isn’t clickable like a Samsung home button. It’s more like a recessed capacitive button. Simply touching it wakes up the display. That’s also how quickly you can unlock the phone with your finger. This is one of the fastest and most reliable fingerprint scanners I’ve used. Even though I use Smart Lock at home, I still find myself scanning my finger to unlock because it’s so quick. 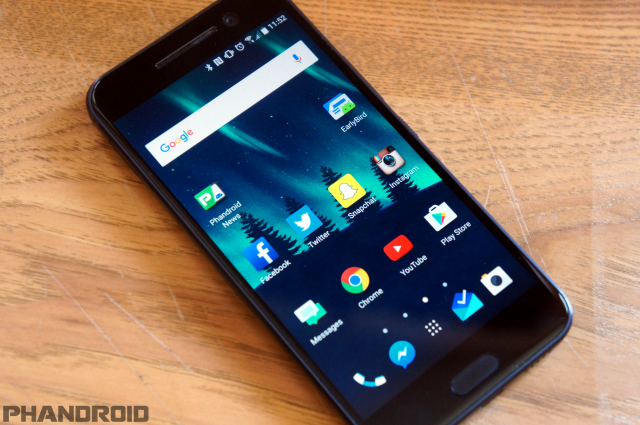 Underneath the edge-to-edge glass on the front is a 5.2-inch Quad HD display. As with most HTC devices, this is an LCD panel. The benefit of LCD over AMOLED is more brightness and colors that more closely match what you see in real life. Colors aren’t as vivid and blacks aren’t as deep as they appear on AMOLED. HTC has built-in software for adjusting the colors to your liking. I definitely prefer AMOLED displays, purely because they aren’t as bright at night, but there’s nothing wrong with this display.

HTC doesn’t include any of the “Always-on” features that Samsung and LG introduced this year. The functionality can be added with one of the new Ice View cases. One thing that I really like about the display is the gestures. With the display off, you can use swipes and taps to do things like unlock, return to the previous app, launch the camera and more. Read our First Things to Do to learn how to use these gestures.

As I mentioned briefly above, the display is a really nice size. It’s right in the middle of the 5.1-inch Galaxy S7 and 5.3-inch G5. The overall size of the device is also right in the middle of those two devices: bigger than the Galaxy S7, but smaller than the G5. My “ideal screen size” has changed a lot over the years. Right now I consider the HTC 10 to be the sweet spot. 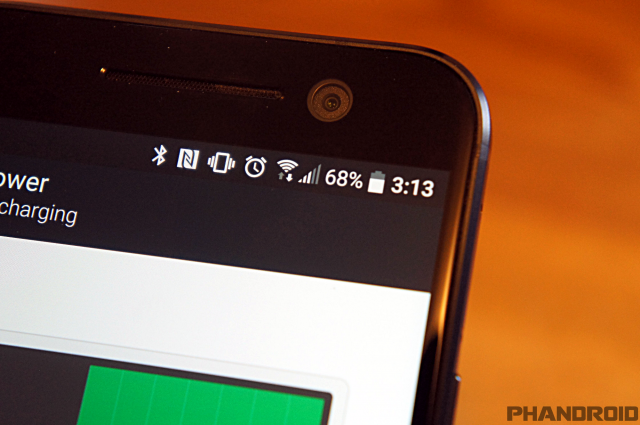 Anyone that has been keeping track of 2016 flagship phones should be familiar with the internals of the HTC 10. It has the Qualcomm Snapdragon 820 processor and 4GB of RAM. Like every other device with this configuration, the 10 is snappy and fast. One thing I noticed right away was how animations seem quicker than usual. Animations and transitions in Android have felt slow since Lollipop. We always recommend adjusting the speed in the Developer Options, but it feels like HTC did it themselves.

In the US, the 10 comes with 32GB of internal storage, but other places in the world will have the 64GB model. The good news is HTC supports Marshmallow’s adoptable storage feature. You can pop in a microSD card (up to 200GB) and format it to be used as internal storage. We’re really glad to see a major flagship phone finally support this feature. Read our Tips & Tricks to learn how to use adoptable storage. 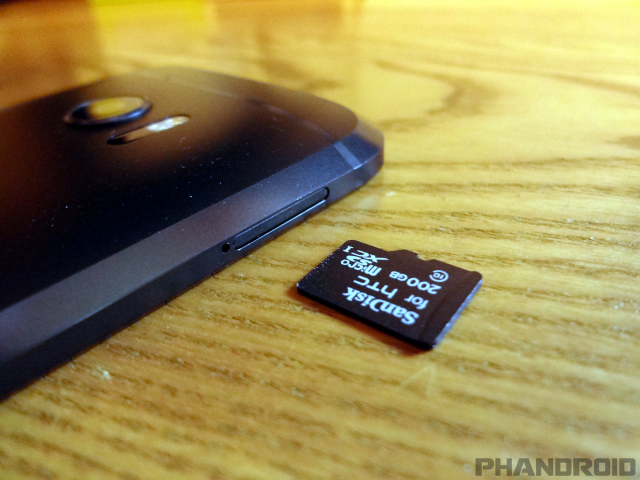 HTC has worked hard to optimize battery life on the 10. In my experience (using the phone for about one month), battery life is on the high end of “good.” I can make it from 8 AM to 11 PM pretty easily without plugging in. I’m not getting the “up to 2-days” that HTC claims, but I don’t think anyone that uses a phone for more than checking the time will get that. If you do need to plug in during the day, the 3,000 mAh battery can be charged up to 50% in just 30 minutes thanks to the rapid charging speed of the USB Type-C port (don’t get caught up in the “debate” over fast charging with USB Type-C). 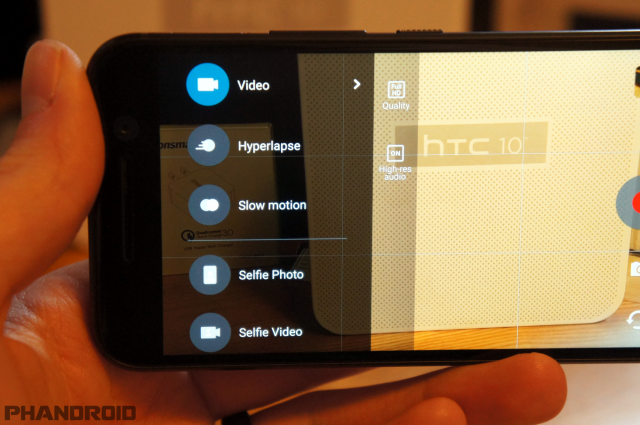 HTC has really struggled with cameras the last few years. It was one of the worst things about the One M9. Thankfully, the HTC 10 has one of the best cameras HTC has ever made. This is a camera that can compete with the likes of the Galaxy S7 and LG G5, but it falls slightly short of actually winning that competition.

The camera comes in at 12MP with a f/1.8 optically-stabilized lens and laser autofocus. Photos generally look good, but a bit on the overexposed side. You can get some impressive photos if you take the time to tweak the settings. The default settings will give you very respectable results, which is a massive improvement over last year. 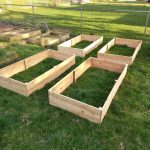 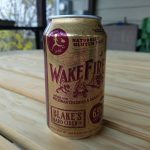 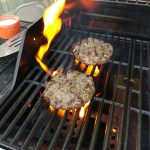 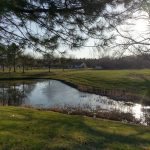 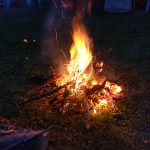 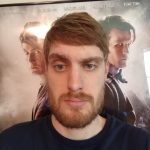 The camera software is well designed and easy to use. It’s easy for a novice to quickly snap a photo or for a pro to dive into the settings. HTC includes modes for panorama, slow motion, hyper lapse, and Zoe (live photos before live photos were a thing). Switching the aspect ration and resolution of photos and videos is just a tap away. The 4K videos look great if you have something to watch them on. 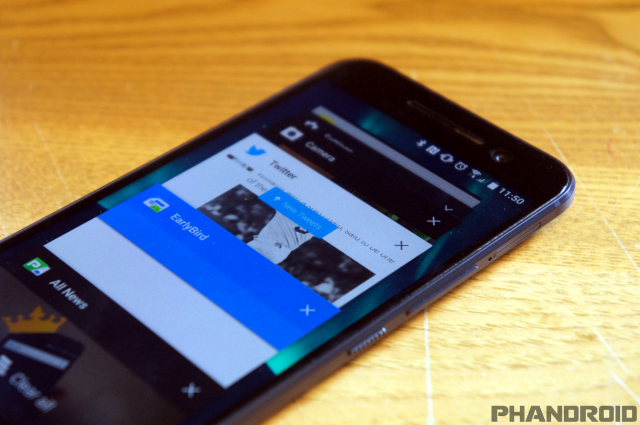 In my opinion, the most important part of any phone is the software. Powerful specs and a good camera are important, but software is the thing you interact with hundreds of times every day. Horrible software can completely ruin the experience. This is where the HTC 10 really excels, especially if you’re a hardcore Android fan.

This isn’t a device that’s bogged down by a heavy skin and duplicate apps. For the most part, HTC has gotten out of the way and let Android be Android. The 10 has one browser, one calendar app, one gallery, one music app, etc. I have to tip my hat to HTC for showing restraint. When Google Chrome is already pre-installed on a device, what is the point of including your own browser?

Sense 8 works pretty much like you’d expect Android Marshmallow to work. That sounds like an obvious statement, but it’s certainly not the case with many Android devices. TouchWiz looks like it’s trying to be Android. Huawei’s skin can barely be called “Android” at all. HTC keeps it simple. Things like the notification shade and Recent Apps menu look nearly identical to stock Android. There’s still enough customization to show that this is an HTC phone, but it’s not overwhelming. 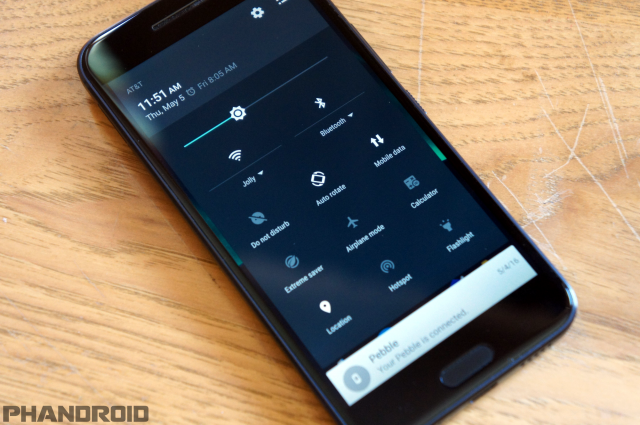 One of the neat things that HTC has included is “Freestyle Layout.” You can use “stickers” instead of app icons and put them literally anywhere on the screen. Even on top of other stickers. It’s a great way to completely change the launcher. The theme engine is also still here. You can create a theme based on your current wallpaper or a photo in your gallery. The themes change some system colors, icons, and even notification sounds.

There was a time when Android needed to be skinned. HTC was one of the first to do it in an elegant way. Android doesn’t need that anymore. HTC has taken the philosophy “if it ain’t broke don’t fix it,” and that’s something I wish more manufacturers would learn. 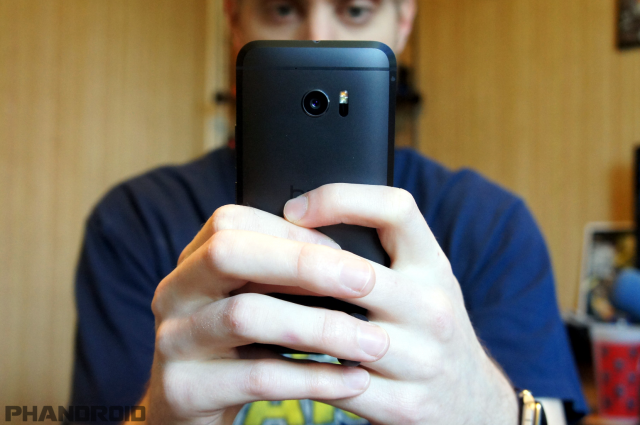 In many ways, the HTC 10 is a throwback to the old days of Android devices. There’s nothing too flashy going on here. No curved displays or slide-out batteries. It’s just a phone that improves greatly on last year’s model. Some people find that to be pretty boring. What some people consider “boring ” I consider refreshingly simple. It’s more important to perfectly execute the little things than to reinvent the wheel every year.

Smartphones have fallen into the trap of “more = better.” The HTC 10 doesn’t hide behind any gimmicks. It’s one of the most complete phones to launch in a while. There’s no “but” statement to make. I don’t have to say “it has great battery life but the software sucks” or “the display is beautiful but it’s hard to hold.” That doesn’t mean the HTC 10 is without flaws. The camera could be better and it’s a little expensive, but the overall package is rock solid. While everyone else is trying to be bold, HTC went with boring, and there’s nothing bolder than that.

The HTC 10 is a solid, all-around good phone. In a day and age where every phone has some kind of shiny gimmick, the 10 might seem a little boring. But that doesn’t have to be a bad thing. All that glitters is not gold. The HTC 10 is one of the most pleasant experiences you’ll have with an Android phone.