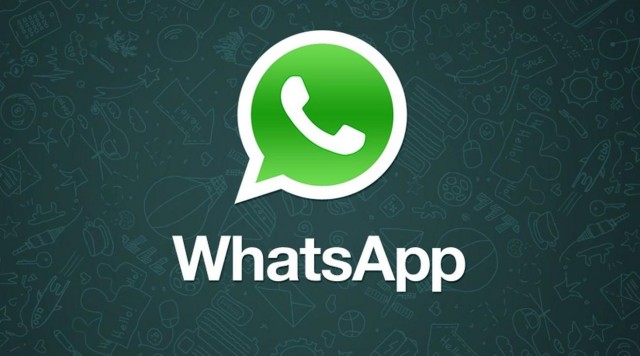 After learning that Google could be building a new messaging app to better compete with rival services like Facebook Messenger, the Facebook-owned WhatsApp could be adding an important new feature to further strengthen their position the world’s go-to messaging app.

Earlier this year, WhatsApp supplemented their app with the ability for users to place actual voice calls over WiFi or cellular data. No longer exclusively about traditional text messages, this was a huge move for WhatsApp and their huge 900 million+ user base.

Today, a German Apple-centric blog claims to have gotten into a private beta for the app — v2.12.16.2 — where it appears video calls and other new features are currently being tested. All the standard video chatting controls are there, with the option to choose between front or rear cameras on the fly, and re-position the video preview over the main screen. On the standard chatting side of things, they’re also said to be experimenting with multiple chat tabs for easy switching between conversations without having to go back to the main conversation list. 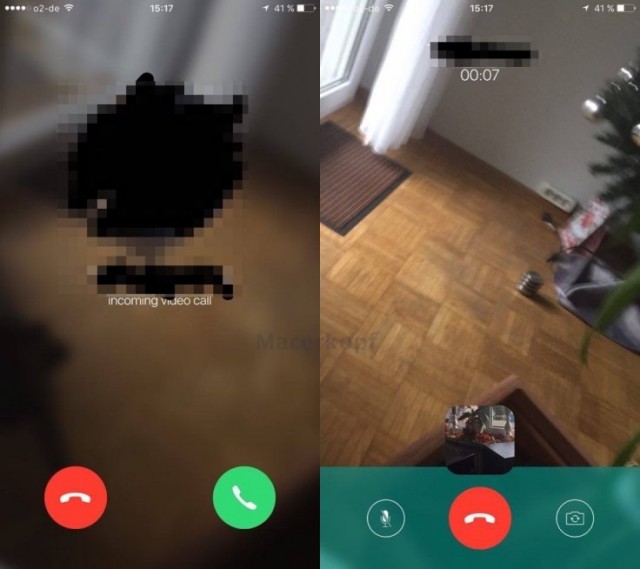 Still up in the air is how far along in the development cycle they are, or even if this “leak” is, in fact, legit. We should note that while the feature appears to be headed to iOS in a forthcoming update, there’s no telling how much longer it could take before Android users — with so much varying types of hardware — could see it on their devices.

For now, we’ll just have to file this under our rumor tag, but services like Hangouts and Skype have officially been put on notice. Anyone out there using WhatsApp and has been waiting for video calls to make their way to the app?

How to migrate WhatsApp data from an iPhone t

Message reactions are coming to WhatsApp

WhatsApp chat history transfer from iOS to An

How to send self-deleting photos and videos o

It will soon be easier to migrate WhatsApp ch