Nextbit, the company formed by ex-Googlers who wanted to do something great, has fully unveiled its first Android phone. It’s the Nextbit Robin, and it aims to stand out from conventional smartphones in more ways than one.

One of those ways is with the use of the cloud. That buzzword is always thrown around loosely when talking about any app or phone that makes heavy use of internet features, but Nextbit’s definition of a cloud-driven smartphone is far more expansive.

The company’s goal is to use the cloud to eliminate some of the biggest pain points that come with limited storage of smartphones. It does this by automatically and intelligently moving unused or unneeded data — such as old photos and video you haven’t looked at in a while — to a cloud storage account.

It does it in a way that’s easy and seamless and almost makes it as if you have unlimited storage. You don’t, really — there’s only 32GB of actual storage inside — but it’ll feel like you have a ton more when it’s automatically moving several gigabytes of unused data to the smartphone equivalent of an offshore bank account. 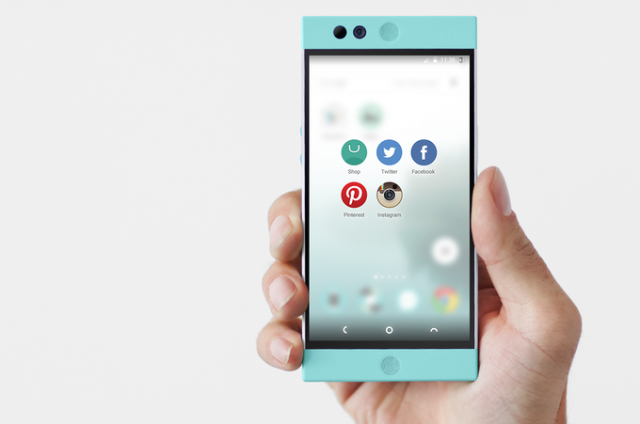 Even more interesting than the cloud stuff is its overall design. It’s a slate, but it looks very different from what we’ve become used to. The front features dual circular speaker grills and very pronounced camera, light and proximity sensors. The side-mounted buttons seem to pop out at you. 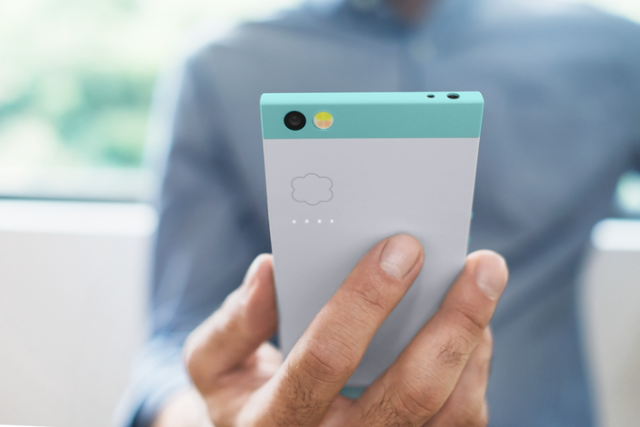 The rear is simple, yet actually useful — four LED lights let you know if cloud synching is working correctly. There’s also a light on the bottom of the phone for notifications, which isn’t the most common placement but does allow you to view the light no matter which way the phone is lying. 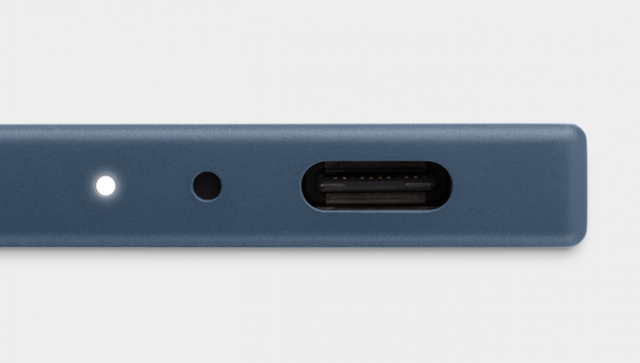 It’s just as sweet of a package inside as it is on the outside. Here’s a look at its spec sheet:

And all of that is coming in for a cool $349.99 if you don’t mind becoming a Kickstarter backer to make sure the Nextbit Robin sees the light of day. The phone will retail for a full $399.99 once it pops out of the oven. 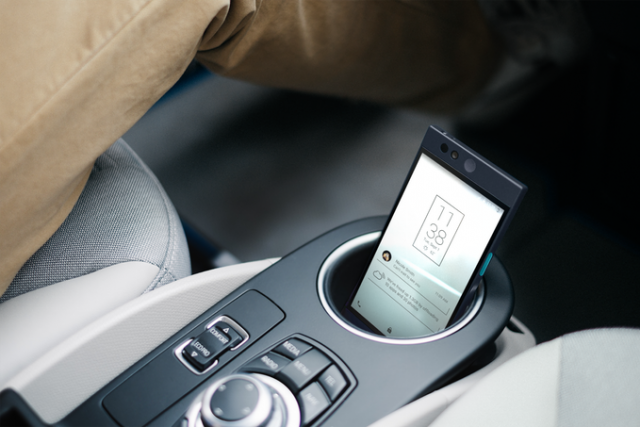 But even with all this good stuff, the most exciting has to be the open-minded nature in which they’re handling software. It’ll come with Nextbit’s light customization on top of Android 5.1 Lollipop (or Marshmallow if it’s ready in time), but you’re just as free to flash any custom ROM you want thanks to open sourced drivers and a bootloader that’s unlocked out of the box. It’s your phone and they’re letting you do what you want with it. 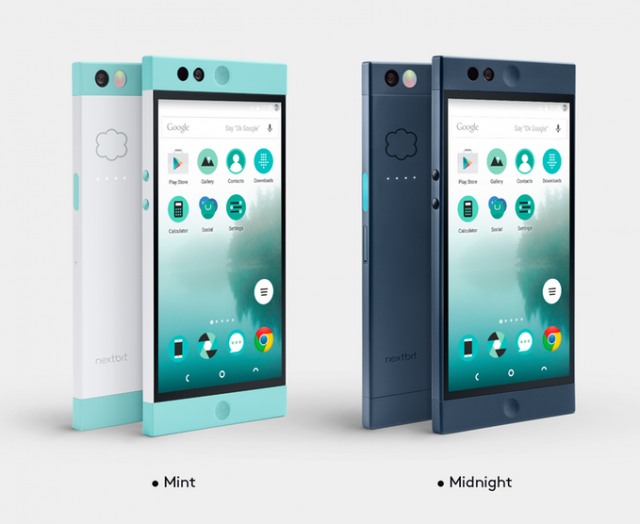 The company also has some very mature and experienced individuals behind it. These guys have been involved in tech all their lives and have the technical know-how and experience needed to assure anyone they know what they’re doing. The two co-founders — Tom Moss and Mike Chan — were both key members of the Android team at Google, and Scott Croyle, as you know, was HTC’s lead designer before he left to pursue this Nextbit journey.

Nextbit hopes to have the phones ready for a February 2016 launch. We know enough about Kickstarter to know that it’s worth adding an extra month or two for your delivery expectations of any project, but with a strong team behind it won’t be expecting them to hit many snags along the way. 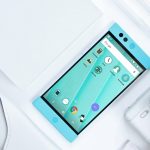 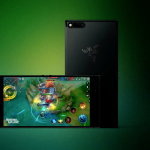 Razer Phone coming this month for $699 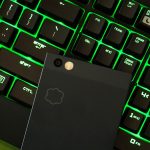 Is this the first image of Razer's upcoming phone?

Razer is teasing a new announcement on November 1 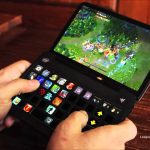 Razer confirms its gaming smart device for this year