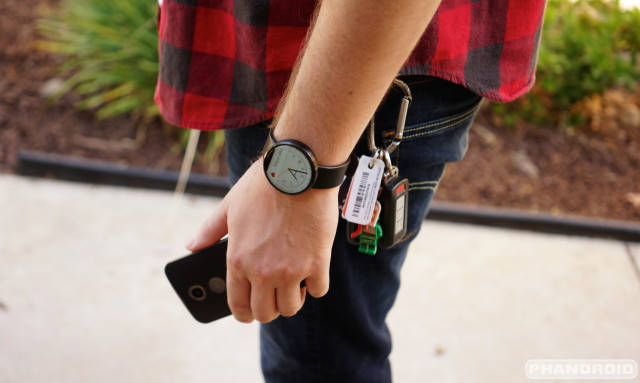 Ever since the Moto 360 first launched last year, there’s been a lot of talk surrounding the watch’s not-so-completely-round display. Because the watch is one of the few to make use of an ambient light sensor, design sacrifices had to be made. That comes in the form of a tiny black bezel along the bottom of the face, creating a display that’s more 270 degrees than 360.

This, of course, lead to jokes about the display looking like more like a flat tire, something that — according to recent leaks — is more than likely to make a return for the new Motorola Moto 360 2015. 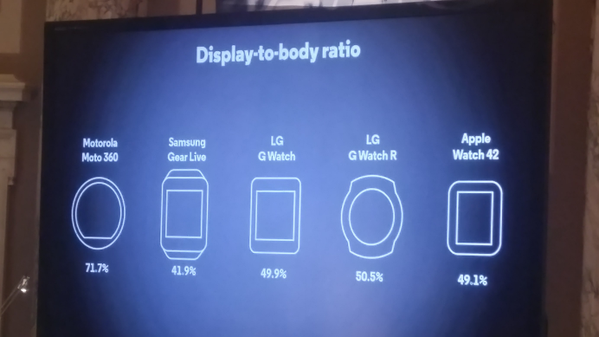 Motorola’s answer to flat tire haters? The Moto 360 still boasts the best display-to-body ratio of most smartwatches on the market today. 9to5Mac/Google/Toys founder Seth Weintraub actually posted a photo on Twitter of what appears to be some sort of slide taken during a Motorola presentation. The photo shows the Moto 360 going head-to-head in a bezel battle against the Samsung Gear Live, LG G Watch, LG G Watch R, and Apple Watch.

The Moto 360 is the clear winner, with a 72.7% display-to-body ratio, the next closest watch being the LG G Watch R with 50.5%. Still a pretty huge difference. Not shown is the recently announced Samsung Gear S2 or the Huawei Watch, both featuring true 360-degree round displays, although still unreleased.

We get why the flat tire is there and quite frankly, it’s something that’s never really bothered us on our original Moto 360. If it does make a another appearance in the Moto 360 2nd Gen, that’s not going to stop us from buying the watch the moment it becomes available. But we’re curious to hear your thoughts, is the Moto 360’s flat tire really a make-or-break for you? 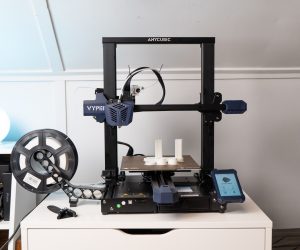 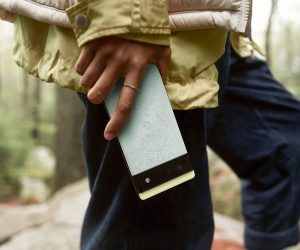 closeCheck out the world’s “first unboxing” of the Pixel 6

Tomorrow is Google’s big day, but that hasn’t stopped the leaks from coming. Last night, the prices of the Pixel 6 and 6 Pro were apparently confirmed, which was the last piece of the puzzle. Now, it appears as though some people have received their Pixel 6 a bit earlier.In one instance, Chris DB (@CristianDimboiu) …