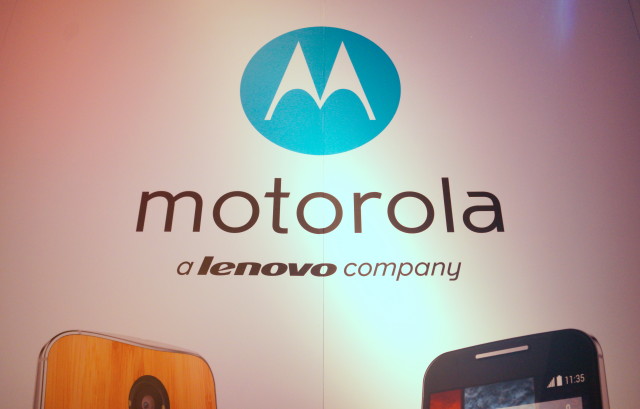 Well, this isn’t good. It seems Lenovo has had a knee-jerk reaction to news that Motorola didn’t make as much money as they hoped they would. Motorola was blamed for a good chunk of losses in the company’s Q2 2015 performance, but Lenovo suggested they would look to consolidate their side of the mobile business and put all of their muscle into restoring the Chicago company to former glory.

Here’s how they laid it out in their financial report:

Restructuring the Mobile Business Group (MBG) to align smartphone development, production and manufacturing and better leverage the complementary strengths of Lenovo and Motorola. There will be a more-simple, streamlined product portfolio, with fewer, more clearly-differentiated models.  A faster, leaner business model will better leverage Lenovo’s global sales force and accelerate the efficiency actions already underway in its global supply chain. MBG will continue to drive the overall mobile business, but will now rely on Motorola to design, develop and manufacture smartphone products.

But it seems that plan won’t come without heavy sacrifices. Sources close to the matter have revealed to Phandroid plans for Motorola to make a big shake up.

They’ll cut 20% of the current jobs Motorola has, for starters, and not all of those jobs are insignificant either:

Motorola has reached out to Phandroid to confirm the news of this week’s layoffs, but has confirmed that President and COO Rick Osterloh is not going anywhere:

Following the announcement of layoffs at Motorola this week, Rick Osterloh, who is President and COO of Motorola Mobility will remain in his position as part of broader leadership continuity in general.

Chicago is impacted by these layoffs, but it will continue to be Motorola’s global headquarters and the hub of our global R&D and design efforts. We will maintain a substantial employee base there, including our R&D and engineering leadership, as well as our labs and design facilities. 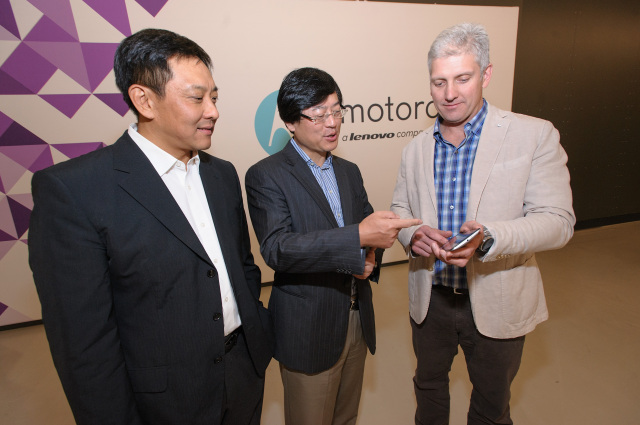 Furthermore, Lenovo is planning to close 3 major Motorola offices, and have a majority of the business taking place from Motorola’s current labs situated in Merchandise Mart, a downtown Chicagoan business park.

Other important cuts revealed to Phandroid are the software and services team, the folks who are largely responsible for all the Moto-bred features we love today. Moto Voice. Moto Display. Moto Assist. Etc — the people responsible for those are gone, and will be replaced by Lenovo engineers. It’s our hope that the new guys stay committed to Motorola’s vision of offering no-nonsense software.

There are also more important positions bound to be affected as the Chicago Tribune reports that a vast majority of the job cuts are in non-manufacturing positions. Motorola might cut more than 500 people by the end of it all, according to sources. People flying in from Lenovo’s headquarters in China will be filling a lot of those roles.

For all intents and purposes, the Motorola we once knew and loved is no more. It’s going to be a shell of its former self, though whether that’ll result in good or bad things remains to be seen.

Lenovo doesn’t make bad phones and tablets. Their devices are actually pretty good. Their problem has always been that they could never get far outside of China, and their original purchase of Motorola has always been about changing that. We just wish it didn’t have to happen like this, and we hope things turn out for the better not just for the companies’ sake, but for every individual who was affected by today’s news.