We’re Live from Motorola’s press event in NYC, here’s how you can follow along at 9AM Eastern 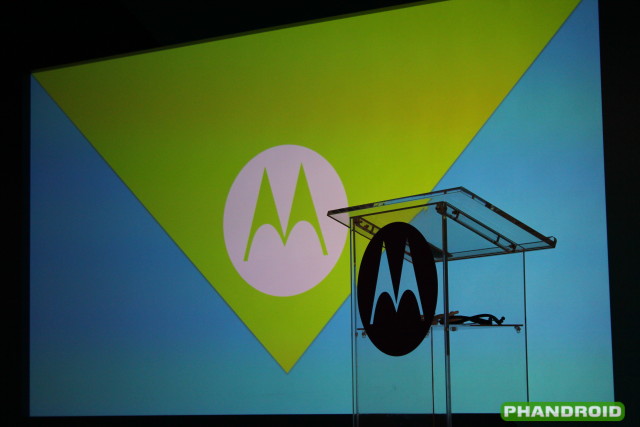 Today’s the day, folks. After OnePlus’s big moment in the sun yesterday, it’s Motorola’s turn to unveil their plans for 2015. They’re doing so at an event over in the Great Apple city of New York, and we’ll be front and center to bring you all the latest that comes out of it.

So what are we expecting? The rumor mill isn’t always reliable, but it’s pretty safe to say we’ll see at least 3 new devices this morning, those being 2015 editions of the Moto X, Moto G and the Moto 360. 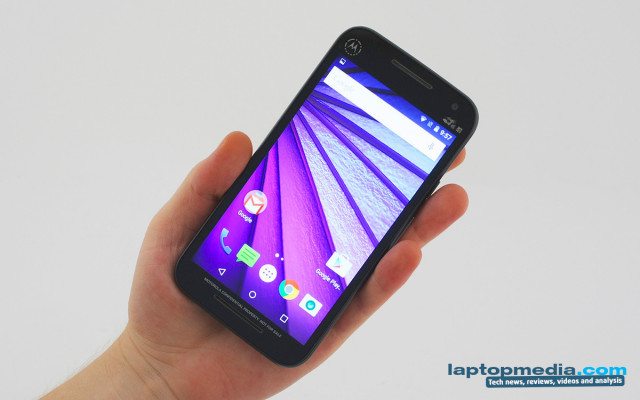 We’ve heard a metric crap ton of the Moto G to date, so be sure to check out all our previous coverage if you’re not sure what to expect. 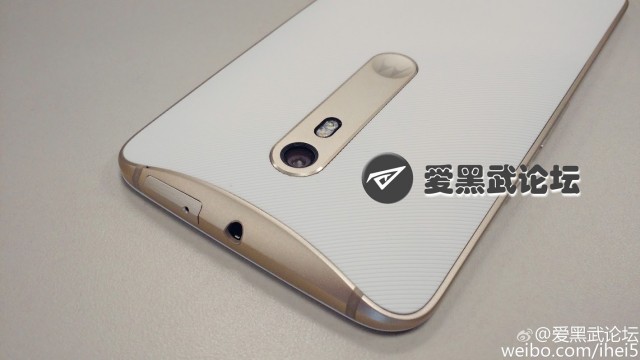 The Moto X is a bit of a different story as Motorola managed to keep the wraps tight on that one. For what it’s worth, a reputable source of leaks issued the following spec sheet to look forward to:

We’d also expect some form of the Snapdragon 800 line doing the processing work behind the scenes. As usual the Moto X is expected to be offered up for customization in Moto Maker, so if you decide to buy one you can get it exactly how you want.

Then there’s the Moto 360, which might not be able to differentiate much from the original aside from one thing: the lack of that damned flat tire bezel. A recent leak suggests Motorola’s finally found a way to implement the internals so as to not need the bezel, and that alone might be worth the price of admission to some folks.

Where, when and how to watch

The fun begins at 9AM Eastern time, and you can actually follow long with us using the live stream embed above. Not able to watch? Don’t worry as we’ll be bringing you all the latest news, hands-on coverage and more, so stick around!

more_vertAndroid 12 “stable” beta is bricking some

If you have a Xiaomi Mi 11 series device, you might want to skip on the Android 12 beta that the company is testing because there have been reports of users bricking their devices following the update.