Official: Everything you need to know about the Moto X Style, Moto X Play and Moto G 2015 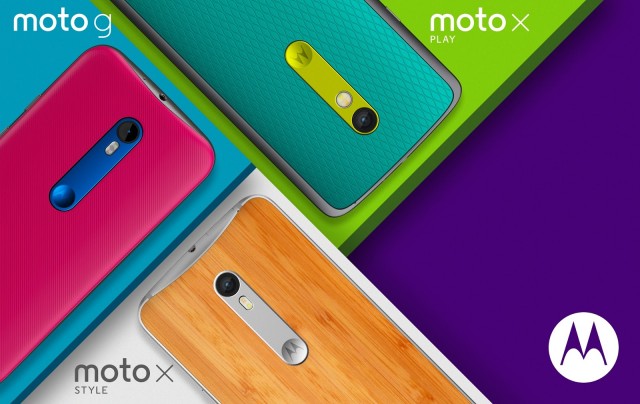 Motorola’s press event is going on right now, and they’ve just revealed not one, but two brand new models of the Moto X — the Style, and the Play. Motorola’s inspiration for this year’s round of silicon is that phones should “love us” just as much as we love them, in that they shouldn’t be inadequate in basic areas of battery life, speed or durability. 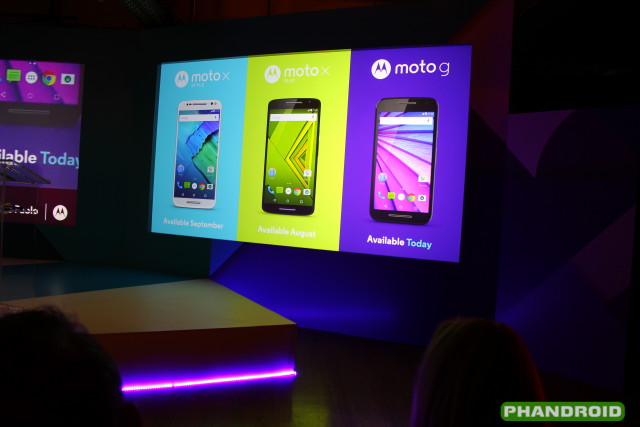 Marketing fluff aside, these are some pretty good phones, and we’re here to tell you everything you need to know about them. 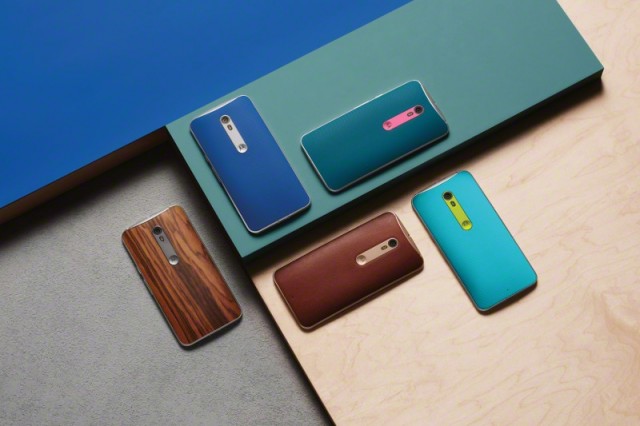 The Moto X Style is the company’s most premium smartphone set to hit the market this year, and can be considered the true spiritual successor to the 2014 Moto X. It includes a metal frame with premium soft silicone material on the back for a nice grip, look and feel. Here’s the full spec sheet you can look forward to once you have it in your hands:

One of the other cool things about the Moto X Style is that there will be a “Pure Edition” of the device. This gives you a fully unlocked model that can be used on AT&T, Sprint, Verizon or T-Mobile with the simple action of swapping SIM cards or calling a carrier to get it activated. It’s a nice option for those who anticipate the need to jump from carrier to carrier down the line. It’ll be available through Best Buy, Amazon and Motorola, and will only be available in the United States. 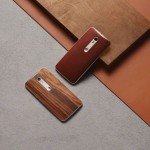 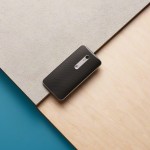 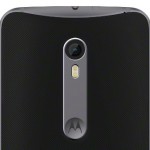 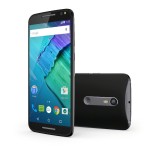 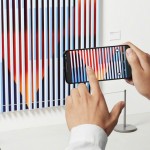 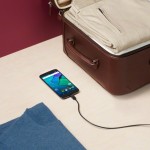 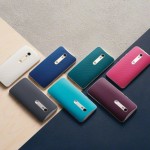 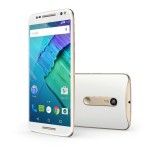 Motorola has confirmed that the Moto X Style will be available starting in September, and the Pure Edition will start as low as $399.99. 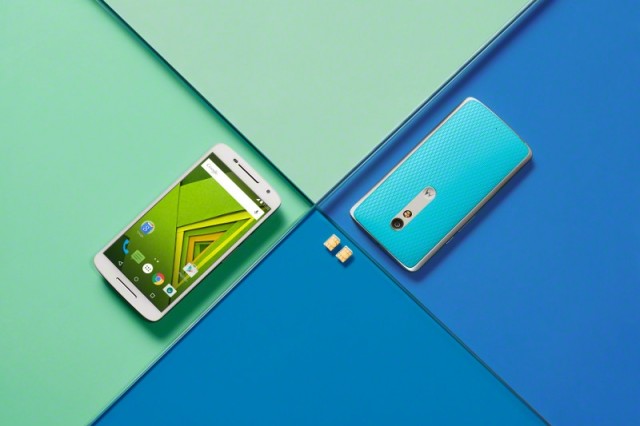 Next up is the Moto X Play, which takes things down a notch for those who want a capable smartphone for a bit cheaper. It might not be inaccurate to consider this a “Moto X 2.5” if the Moto X Style is to be considered a “Moto X 3.” That doesn’t make it a bad phone, though, especially since it’s expected to have a price tag to match its lesser specs: 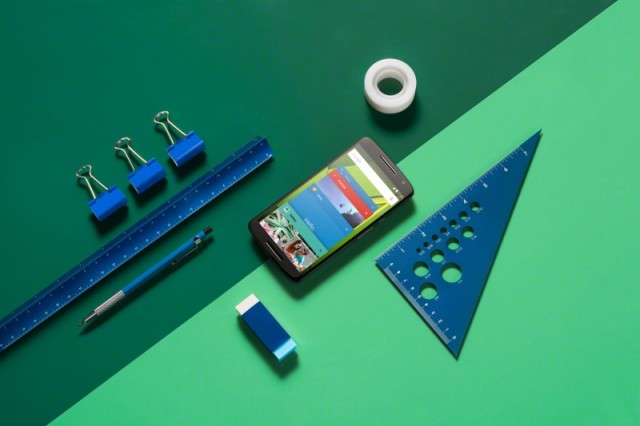 The Moto X Play is available worldwide starting in August. 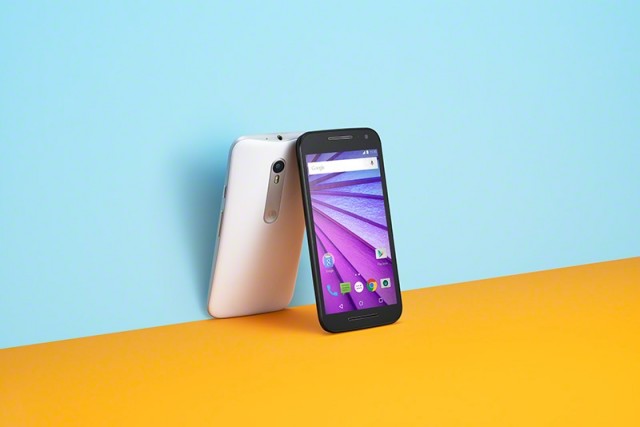 And then there’s the all new 2015 Moto G, which will be the first device in the line to get full Moto Maker customization. This budget offering provides a capable smartphone experience at a fraction of the price of a flagship. Here’s what you can expect under the hood: 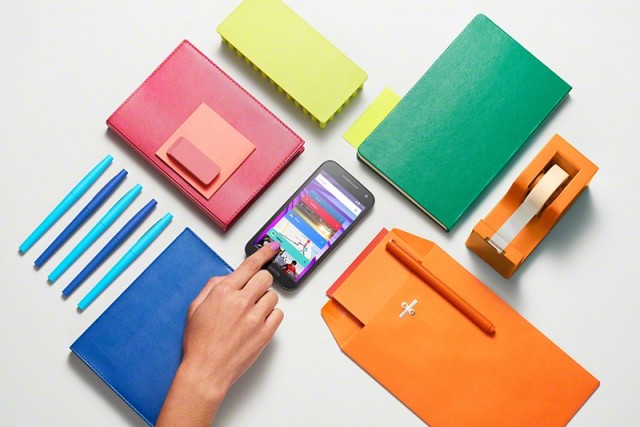 Unlike its bigger, more expensive and more powerful brothers, the Moto G 2015 is actually available as soon as today. You can head right here and start customizing yours in Moto Maker for a starting price of $179, and you can expect it to ship within the next couple of days.

Hands-on, impressions, comparisons: all of it will be coming up shortly, and you won’t want to miss out. Be sure to stay tuned to Phandroid throughout the day to get more up-close and personal with these new phones ahead of their arrival!