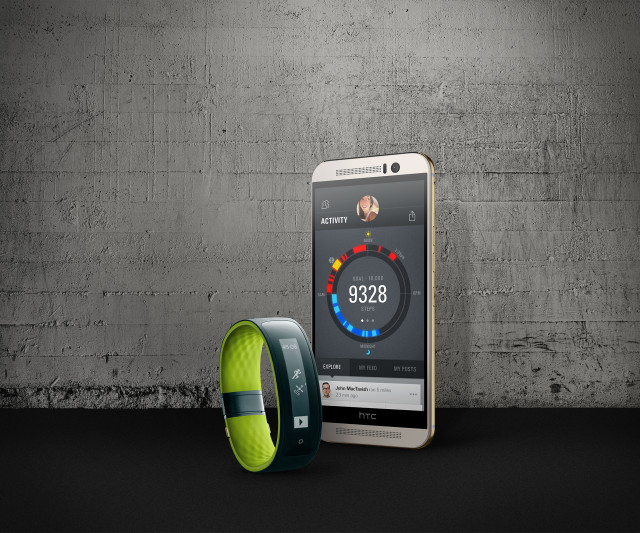 We found it strange HTC hadn’t gotten their fitness band, the HTC Grip, out to market by now, and now we know why. The company has announced that they have suspended plans to launch the fitness band. Sad funeral time? Not quite.

The move was made because HTC feels they can do better than a simple band, especially considering there are already some pretty neat options on the market right now. Their new plan? To launch a whole fitness platform with a wide range of products with Under Armour’s help.

HTC said as much in a statement issued to press:

Through our partnership with Under Armour, we have continued to refine our vision and approach to the health and fitness category. Our goal is to offer best-in-class products for our customers and partners.

After extensive wear testing and user feedback,  we have decided to align GRIP with the entire product portfolio for health and fitness launching later this year. This will be a state-of-the-art comprehensive portfolio of products for this category powered by UA RECORD.  We are excited to launch this new comprehensive product suite and will share further details as we get closer to launch.

Unfortunately that’s all the detail we’ll get on this new direction by the Taiwanese company, with the only expectation for release being this holiday season. It’d be irresponsible to peg the Grip as a failure on their part, not only because they have plans for a much more ambitious undertaking than they originally thought, but because they’re still relatively new in any space that doesn’t involve making smartphones.

HTC doesn’t just want to have another product on store shelves. They want to make a splash, and they want that splash to be one fit for the likes of a prestigious name such as Under Armour’s. We’re willing to give them all the time they need to make that happen. In the meantime, this amazing little thing is probably a bit higher on their list of priorities right now, and for good reason.