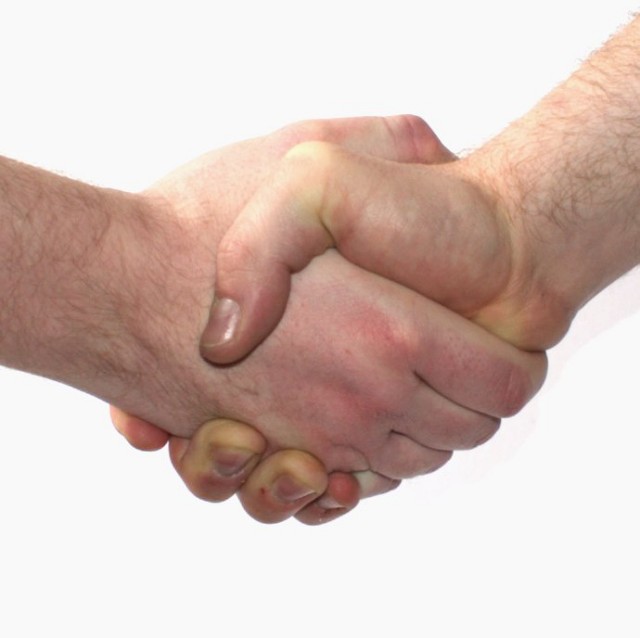 It’s that time again, folks — a cause so important has resulted in the country’s top tech firms joining hands to stand up and fight. This time, Google, Microsoft, Apple, Facebook, Twitter, Yahoo, Adobe and many more companies, technology experts and security experts (including some within his own cabinet) have all signed a 6 page letter to President Obama (which was recently published by The Washington Post). 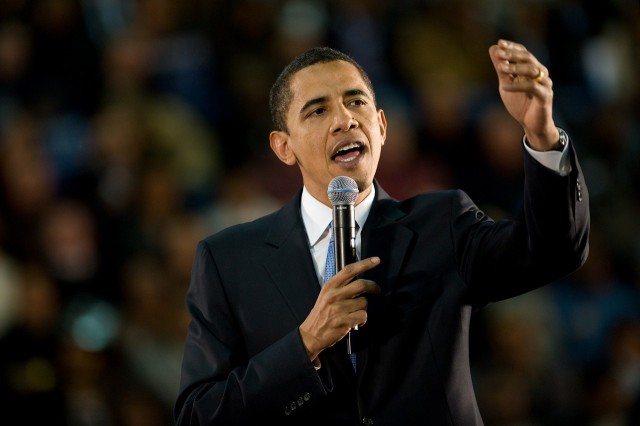 The letter urges Mr. President to reconsider supporting legislature that would require device makers to give police and law enforcement backdoor access to users of their products:

We urge you to reject any proposal that U.S. companies deliberately weaken the security of their products.
We request that the White House instead focus on developing policies that will promote rather than undermine the wide adoption
of strong encryption technology.
Such policies will in turn help to promote and protect cybersecurity, economic growth, and human rights, both here and abroad.

This comes at a time where all three companies responsible for the world’s top mobile operating systems are doing more than ever to strengthen the security of their users’ devices as they become more popular not only with common consumers, but also with businesses and government agencies that handle sensitive data.

For Google’s part, Android 5.0 Lollipop introduced full device encryption, though the company has yet to implement or activate policies that would force manufacturers to enable the encryption by default.

No one wants more for it to be easier to catch baddies than the American public, but giving up basic civil liberties and privacy is where most will draw a hard line. And it’s not just about taking the government’s word that the access would be used in a responsible manner, but you also have to consider the matter of exposing millions of devices to potential cyber security threats and possibly exposing sensitive data to any ill-mannered black hat hackers.

The full letter isn’t very long at all (in fact, the list of signees takes up 66% of the document’s pages), so give it a read and see if you agree. Our bet is that you will, and that you’ll send your thoughts to POTUS himself on his shiny, brand new Twitter account right here. 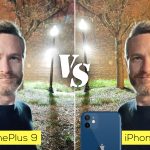 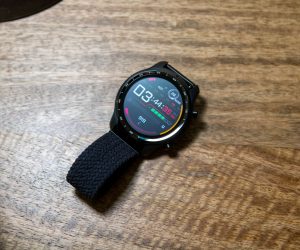 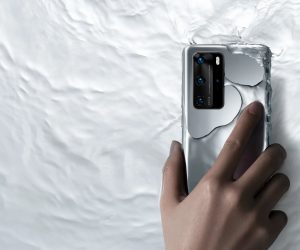