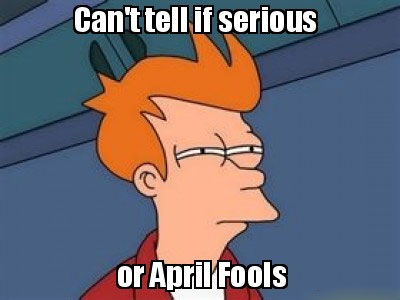 Have you looked at your calendar today? If not, let me tell you what day it is: March 31st. You know what that means? Tomorrow is April 1st, the infamous April Fools day. That means companies are about to flood the internet with jokes, press releases about fake products and other cheeky shenanigans.

There’s just one problem this year: some companies can’t help but to get started a day early. Google has already unleashed a few of their own, the most cool of which is an interactive new Google Maps feature that turns your local area map into a game of Pacman. You can actually play it right now by clicking here, if you want (or stroll into the Google Maps for Android app).

It’s not a joke, per se, but it’s a cool and fun little quirk that Google likely tossed in to celebrate the goofiness of tomorrow’s pseudo-holiday. It’s also a great way to promote the real-world augmented reality counterpart being featured in the latest Ingress update.

It doesn’t stop there for them. They’ve sneakily baked a feature into the latest version of Google Chrome that will enable a new “Chrome Selfie” feature once the calendar turns. 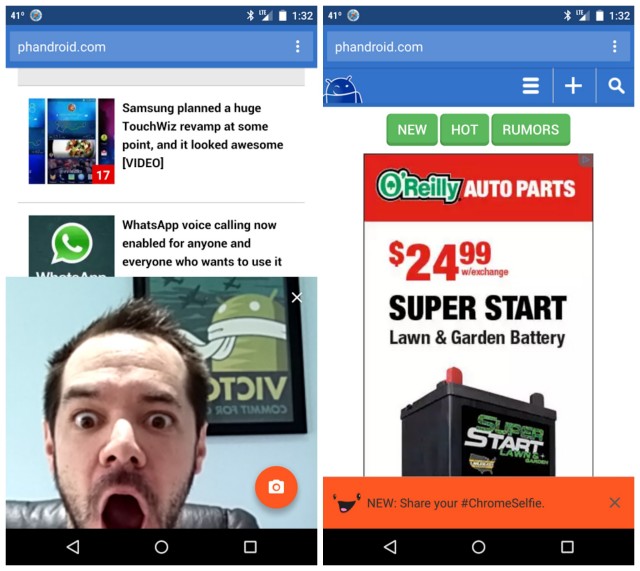 Steve is blown away by that dreamy Samsung user interface concept! The idea is that you take a selfie with your reaction of whatever site you’re viewing, and you can send a shot of that selfie and website off to your friends to view. It’s the one killer feature we’ve always been waiting for! Not. You can give it a try right now by changing the timezone on your calendar to GMT +10.

It isn’t just Google’s US arm having a good time, either. Those in Japan have already gotten their fun in, with Google Japan teasing a new “hornpipe” input feature that allows you to input text in Japanese without having to type or even speak anything. Just blow!

And then there’s Samsung, whose Samsung Galaxy Blade Edge smartphone promises to serve dual purpose as a butcher’s knife. It’ll feature built-in thermometer styli, a fold-up handle for easy conversion and, you guessed it, a fire proof display. 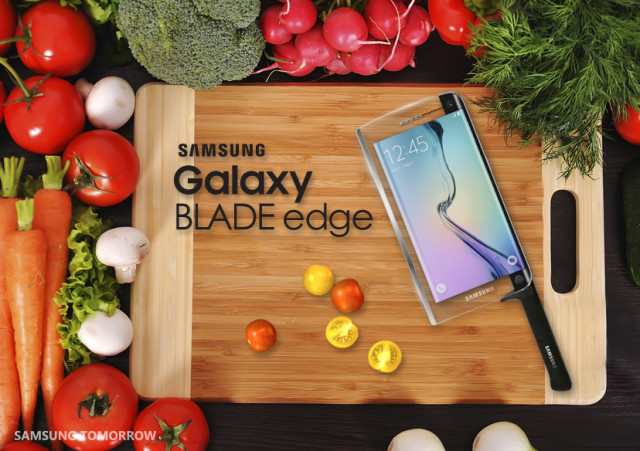 Sad to say it, folks, but this is only the beginning. The Next 24-48 hours will spawn an even greater number of jokes. Some will be funny. Some will even make us wish they were actual ideas and products. And then there will be the bunch that will outright make us cry, cringe and wish this day never existed, all the while actual announcements have to be questioned for their legitimacy in a sea of ridiculous satire. This is April Fools. Prepare yourselves. 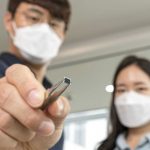 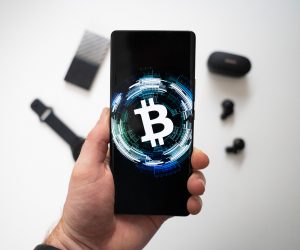 more_vertTaking A Look At Some of Bitcoin’s Most Mem

closeTaking A Look At Some of Bitcoin’s Most Memorable Moments

When Bitcoin was created, no one thought that it would reach the peak of today. During its inception years, it was mainly used on black markets such as Silk Road, but as time passed by, millions of people and companies figured that it has a lot of potential and that Bitcoin is superior to other …