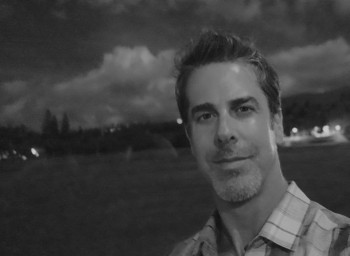 Cyanogen’s top figurehead — Kirt McMaster — has been known to dish out bold and provocative statements before, so when we heard his latest one we didn’t bat an eye. Speaking with Business Insider, McMaster suggested “tier-one” manufacturers like Samsung and HTC were about to get destroyed by the up and coming little guys.

The tier one OEMs like Samsung are going to be the next generation Nokias in the next five years. They’re going to be slaughtered. We think long term Apple itself will have problems because they’re just not good at competing at the low end.

If you’re in need of some context, he’s referring to the ability for small, grassroots-like manufacturers in developing markets to create value-effective smartphones that actually do well to capture the interests of local consumers. His belief is that we’re set for another “disruption” in the mobile market.

The first few disruptions were in areas of application market places, form factors and the ultimate transition from dumbphones to smartphones. The next major step is to be able to put all of that into the hands of everyone who cares to partake.

We’ve already seen movement on that front with the likes of Motorola introducing the Moto G and Moto E lineup, as well as Android One devices bringing the latest and best experience Android has to offer for very affordable price points. We’ll even soon be able to build our own smartphones out of LEGO-like pieces and pay exactly how much we want for the exact features we want. 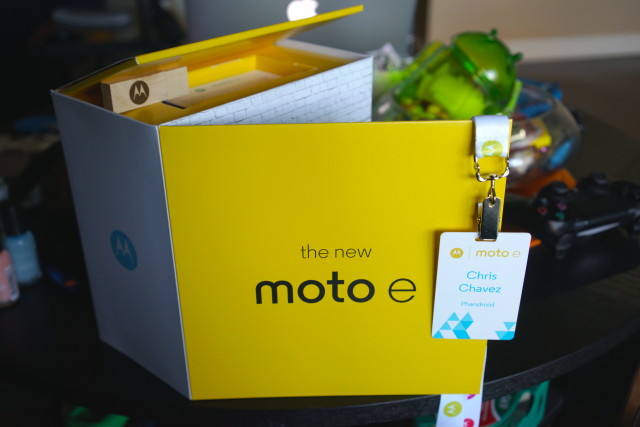 Cyanogen’s role in all this is their keen ability to get the most out of whatever chipset they’re targeting and optimize performance for even the weakest chipsets. They say there’ll come a time where a sub-$100 smartphone can perform just as well as a top-end device like an iPhone.

With a close partnership with one of the world’s premier chipset makers — Qualcomm — they’re even more poised to make sure of that than they already were. We’re not totally sold on the notion that companies who put all their muscle into these affordable smartphones will make Samsung, HTC and LG as irrelevant as Nokia was unfortunate enough to become, but there’s no doubt they’ll do enough to change the landscape in a very significant way. 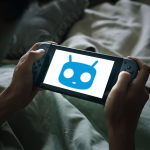