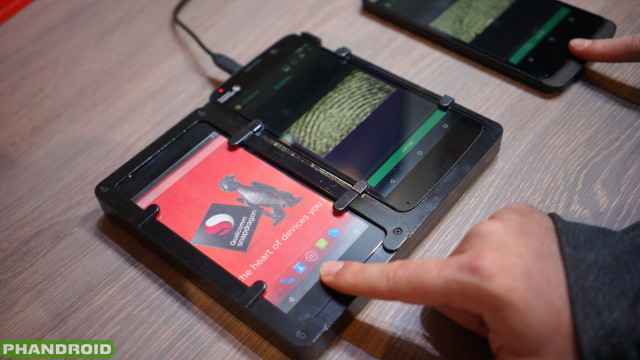 After Qualcomm announced their new Sense ID fingerprint scanning technology yesterday, we had to go see it for ourselves. While the name sounds vaguely similar to another fingerprint recognition system on the market, Sense ID promises a vastly improved experience.

Sense ID utilizes ultrasonic waves to map fingerprints in 3D. The benefits of this might not be immediately obvious, but let me explain. Much like a dolphin or whale uses echolocation to “see” the underwater world around them, Qualcomm’s new tech uses ultrasonic waves to generate a highly detailed rendering of your fingerprint. These waves are able to look past dirt and grime to provide an accurate reading in any condition. In fact, because water is a great medium for carrying sound waves, it actually works better with sweaty fingers.

This isn’t the case with the current generation of conductive fingerprint sensors found in devices like the iPhone and Samsung Galaxy S6. Those systems rely on a capacitive technology much like the one used to give smartphone touchscreens their magic. The result is not only a sensor that provides a less detailed fingerprint map, but also one that has a tendency to not work when confronted with dirty, sweaty fingers.

As you can see from our time with Qualcomm’s Sense ID, their new tech is lightning fast while producing a high resolution scan. Because sound waves carry, another benefit becomes apparent: the fingerprint sensor can be embedded behind glass, plastic, or even aluminum and still achieve its function. Even behind 4mm of glass, Sense ID still kicked out a perfectly suitable (albeit slightly lower quality) scan. Imagine the possibilities this opens up for manufacturers looking to incorporate fingerprint sensors in novel, design-friendly ways. 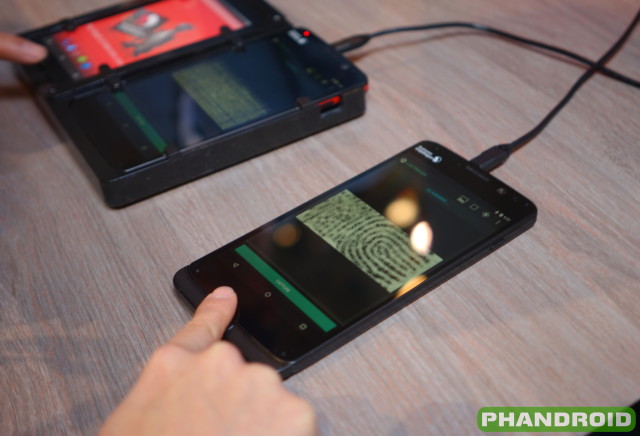 Sense ID won’t be available to manufacturers until later this year, but some current-gen Qualcomm chips, including the Snapdragon 810 and Snapdragon 425, already support the functionality. It will be an even bigger point of focus in Qualcomm’s next generation of mobile processors. The best part, though, is because this system has been developed by Qualcomm, a company that already provides silicon for a large portion of Android devices out there, there is a very good chance we will see Sense ID make its way to a wide variety of handsets and tablets. 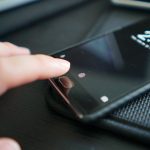 The Xiaomi Mi 5S may include Sense ID 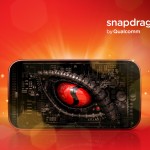 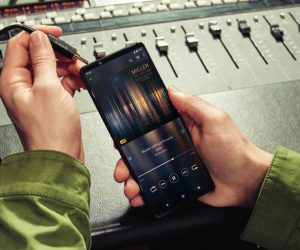 It seems that Sony might only give its brand new flagship phone, the Xperia 1 III, one major Android update, a move that will most definitely make a lot of their customers angry.