How to watch 360 videos with the Gear VR 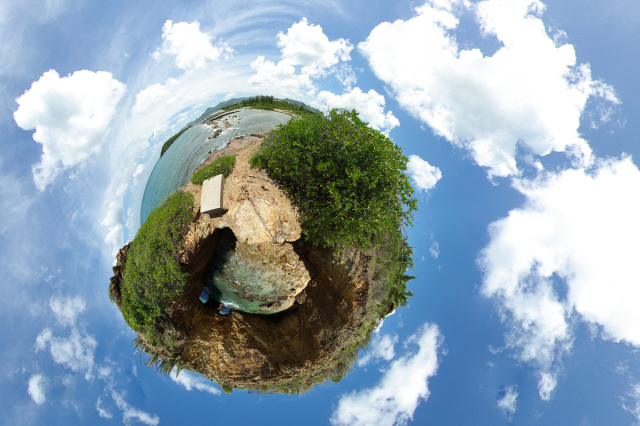 Just as the Samsung Gear VR can be used to watch your own imported 2D and 3D movies, it can also be used to view content shot and compiled for 360-degree presentation. These are the videos that allow the Gear VR (and other virtual reality devices) to really shine, giving the viewer the ability to “look” around at a 360-degree environment thanks to head tracking capabilities built into in the the Oculus-powered platform.

The Gear VR’s capabilities are demonstrated with a set of included videos and others available from the Oculus Store ( a Cirque du Soleil experience, a virtual tour of Iceland, to name a few), but users can import their own 3D, 360 content and get the full experience thanks to the Oculus 360 Videos app. You’ll only need to know a simple file naming trick to get everything working properly.

As with playing 3D videos in the Oculus Cinema app, the software of the Gear VR experience will inherently convert video files for proper playback format based on where in the directory a file is placed and certain conventions of the file naming scheme. Unlike traditional 2D and 3D videos, which are placed under the “My Videos” folder found within the “Movies” directory, videos with 360-degree field-of-view should be placed directly into the “360Videos” folder. 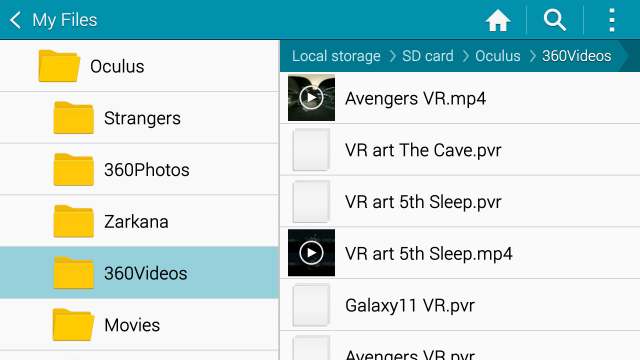 For standard 2D videos with a 360-degree FOV this should work without any further modification. Simply don your Gear VR, navigate to the Oculus 360 Videos app, and choose your file. You should be able to peer around the environment of the 360 video by simply moving your head.

If your video features both 3D and 360-degree FOV, you will need to follow one more step.

For videos formatted in an over/under configuration:

For videos formatted in a side-by-side (SBS) configuration:

Once you have properly named the files and placed them in the “360Videos” folder, open the files as normal through the Oculus 360 Videos app. If you followed the above steps, you should now have full 3D, 360-degree playback.

While the Gear VR has no native way that we have yet discovered to play 180-degree field-of-view content, you can similarly try your luck by loading such files into the “360Videos” folder. Playback will generally work, but the 180-degree FOV will be stretched to the full 360 degrees, creating distorted video with inaccurate head tracking.

For some examples of 3D, 360 FOV video, 360Heros has a selection of demo content available and plenty of standard 360 video content. Kolor also features some standard 360 videos, and Oculus Share is also a source worth checking out. Not every video will translate perfectly to the Gear VR (some have been designed to function specifically with other VR or Oculus headsets), but all provide a glimpse of the Gear VR’s true potential. 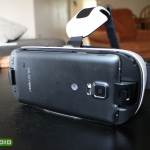 Gear VR with other devices 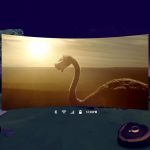 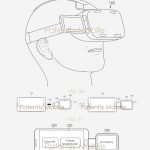 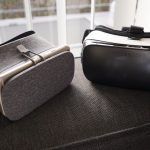 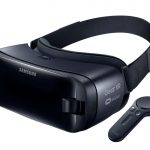