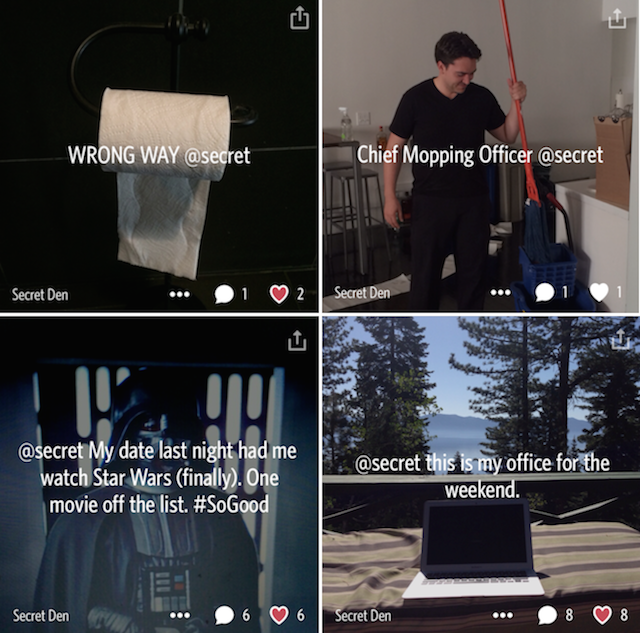 If you and your friends weren’t already badmouthing the company you work at the watercooler, the anonymous social network Secret is now hoping you’ll bring that conversation to their app. In a new feature dubbed “Secret Dens,” Secret is looking to provide users with an easy way to limit their Secret network to only a specific circle, namely one for the workplace, school, or other organization.

We can’t help but wonder if Secret has actually ever seen what their users are posting to their app, but they seem to be under the impression this will be a fun way to share lighthearted inside jokes, even going as far as saying any company would love having a den of their own. Uh.. we’re not so sure.

Right now, the Dens feature is being internally tested, with a few invites going out to lucky testers. How it’ll work is you’ll need to add a secondary school or work email to your account — that’s how Secret will know which Den you belong to. After that, appending a simple @yourorganization to the end of a status update will post that secret to your specific Den.

Secrets in Dens can’t be publicly shared like a normal secret, and although you wont know specifically who is in your Den, you can block or kick someone out by adding their work email in the settings. This is a good way to ensure your boss isn’t eavesdropping in your den.

Secret recently saw an explosion of new users since expanding their app to Android users a few weeks ago. Since then, we saw a massive drop off in new Secrets being posted. The app is only as fun as the amount of friends, and the dirt being exposed. We think Dens could be a fun new way to get more users actively involved. Nothing quite like workplace gossip now.

If you’d like to signup your workplace or school for Secret Dens, send the developers an email at dens@secret.ly. 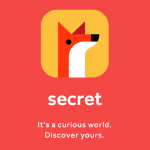 Secret gets a dramatic UI overhaul 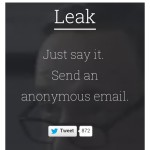 Send anonymous emails with Leak, straight from your web browser 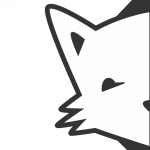 more_vertMicrosoft’s Surface Duo will get at least 3

If you were worried that Microsoft would abandon its upcoming Surface Duo a couple of years after launch, you can rest assured that will not happen.

closeHow to safely sideload apps on your Android device

(No) thanks to Epic’s decision to include a way to circumvent them paying Google a cut for in-app purchases, it looks like Fortnite has since been removed from the Google Play Store.