Google could be readying some extreme user interface changes for a few of their Android apps soon. Newly-leaked shots of a vastly different Gmail user interface have sprouted from the folks at Geek.com.

Aside from updates to some of the graphics within the app (specifically, neat icons for each and every smart inbo and folder, as well as circle-based profile photos for email ala Google+ and Hangouts), the screenshots suggest Google will be adding a couple more categories into the fray. Email is already automatically sorted into promotions, social, updates and forums for users who fancy that feature, but we’re also said to be treated to categories for finance, travel and purchases. 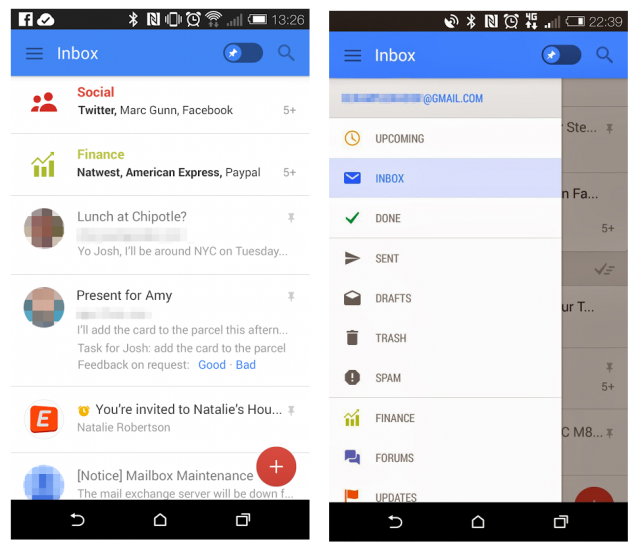 Other new reported features include the ability to “pin’ email, which will apparently replace stars. The change is not only stylistically different from stars, but it also differs fundamentally. Pinning an email makes it float to the top of your inbox whenever you enable pinning, and go back to its original spot whenever you disable it, whereas stars were simply another folder where you saved your most important email.

Finally, Gmail could be getting a “snooze” function. How does it work? If you choose to snooze a new email, the message will be pushed to the bottom as newer messages come in, but will find its way back to the top of your list once the snooze period is over. You can snooze multiple emails at a time, and can snooze them as many times as you want. I can’t be the only person in the world to put an email off until later only to forget about it, so this would be a very welcome change.

Phandroid has also independently learned from trusted sources that Google is planning major changes to both Hangouts and Calendars, though we don’t have any further details at this time. As such, there’s no word on when — or if — any of this is coming to the forefront, as sources say these changes are meant to be experimental.

Google is probably testing a ton of different ideas their engineers have come up with, and some of them could be weeded out by the time these updates come to light. Let us know if you’d enjoy any of these changes to Gmail in the comments below! 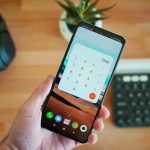 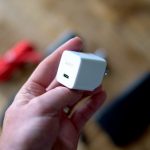