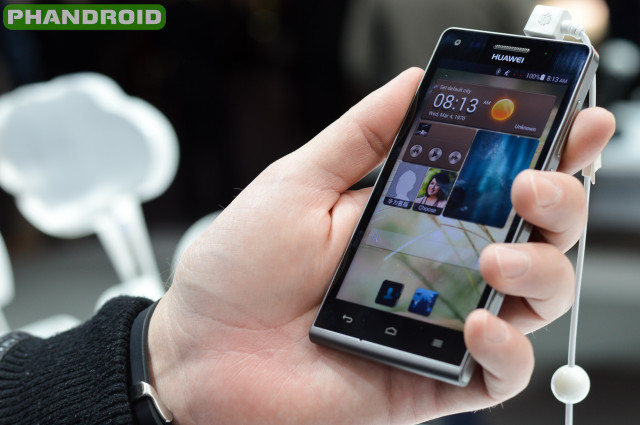 Huawei is very well known for their mid-end devices, especially in the US, where they don’t bring their higher-end smartphones. The manufacturer always brings a strong portfolio to Mobile World Congress.

One of the main contenders from Huawei at MWC 2014 is the Ascend G6, an affordable smartphone with some cool features. It just might be the device for you if you are looking for good selfies and an affordable price tag!

Of course, the device has its hiccups and issues, but for an affordable price it’s also not bad at all! This has a Snapdragon 400 processor, 1 GB of RAM and Jelly Bean. It’s not a high-end smartphone and shouldn’t perform like one. Will it get the job done, though?

The Huawei Ascend G6 is definitely a worthy device for those looking to get an affordable smartphone. The specs are similar to the Moto G, which performs pretty well and fulfills a casual user’s needs. Furthermore, the G6 should perform better due to its lower resolution display.

To us it felt much like Motorola’s budget phone, but this little guy packs a little something that we know many of you will enjoy. 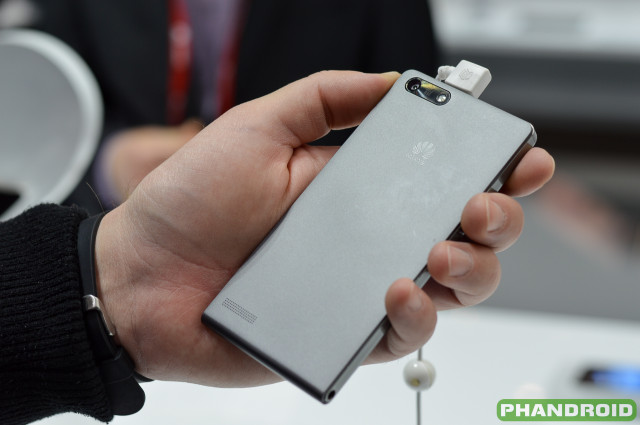 Isn’t it annoying to have to turn your phone around every time you want to take a selfie? Aiming and trying to frame the picture multiple times is definitely no fun. This is usually due to the lackluster quality in front-facing cameras.

Huawei aims to get rid of this problem by adding a 5 MP camera in the front of the device. The rear camera is still better with an 8 MP sensor, but 5 MP is pretty outstanding for today’s front-facing camera standards.

We have always believed that this would be a very successful trend. People love their selfies and there is no reasy a front-facing camera can’t be as good as a rear one! Wouldn’t you agree?

The device should be available for 200 Euros before the Spring. We say you should give it a look if you are looking for a budget phone that takes great selfies!