Discuss the Xperia Z2 and Z2 Tablet at AndroidForums.com!

Sony brought some big guns to Barcelona for Mobile World Congress, and they’re finally ready to show them off. The company has announced the Sony Xperia Z2 and the Sony Xperia Z2 Tablet, a pair of devices for the first half of 2014 that should excite any Sony fan. Sony’s really pulled out all the stops with these two. 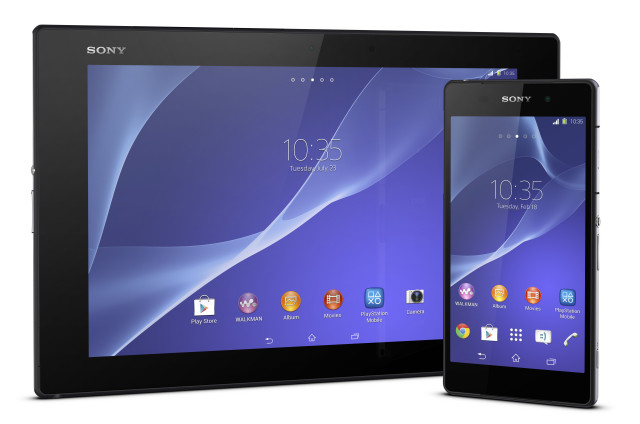 The Xperia Z2 has some serious kick, with the 5.2-inch 1080p device pushing what’s possible to the limit in nearly every category. Whether it’s the camera, RAM, battery life or more, the Xperia Z2 doesn’t disappoint. Here’s what to expect on the specs front:

You can also expect Sony’s usual design language of a slim profile and tight, waterproof design, with IP55 and IP58 specification meaning dust and water shouldn’t worry you in your day-to-day life. Sony’s focus on entertainment will shine through with Walkman and PlayStation apps, natch, and you can expect quick and easy access to Sony’s Music and Video Unlimited services. 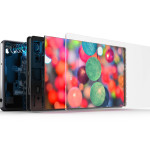 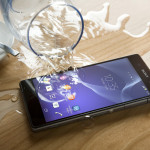 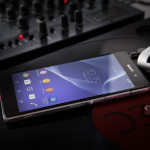 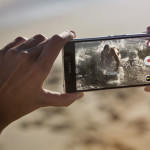 Sony is also making a big deal about the phone’s camera features, with things like Timeshift video giving you smooth 120 frames per second slow-motion playback, new creative effects, a new software-based technique for altering depth-of-field, augmented reality effects, and Vine integration. You’ll also be able to compile your memories into a clip using the editor.

And then there’s this beast of a thing, which Sony is proud to tout as the world’s lightest and slimmest waterproof tablet. The 10.1-inch Xperia Z2 Tablet features the same Snapdragon 801 chipset as its pocket-bound smaller brother, and also has a 6,000mAh battery that provides up to 10 hours of continuous use and 100 hours of use for standby mode or while listening to music. 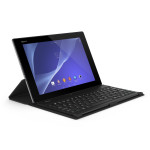 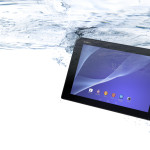 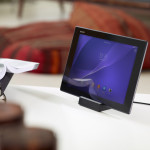 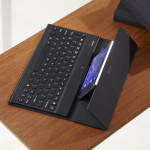 Here’s what everything you’ll find under the hood:

Quite the doozie, isn’t it? Sony’s also making noise about some compatible accessories, including a stylish Bluetooth Keyboard and a nice desktop stand.

Sony is expected to launch the Xperia Z2 “globally” this March, though we’re sure there will be some caveats for those of us in here in America. The Xperia Z2 Tablet is also due to launch on the same scale starting next month. Need to see how hard these two party in person? We’re going to get our hands-on it just a bit later, so stay tuned! 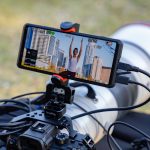