Judge Issues Preliminary Injunction on NSA metadata collection, but what does that mean?

News just came out that Judge Leon, District Judge in the federal district court for the District of Columbia, issued a preliminary injunction on NSA data collection. All 68 pages of the opinion can be read here. 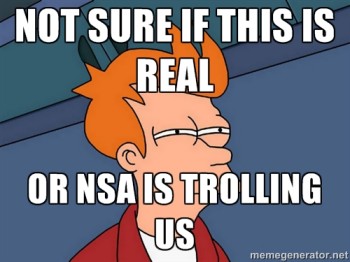 Some sites have come out stating that the NSA has been enjoined, or that NSA data collection is illegal, etc. It’s important people understand what happened in this case. The NSA has not been enjoined and their wiretapping has certainly not been declared unconstitutional.

So what does this actually mean?

What happened was the district court issued a preliminary injunction that was suspended pending the appeal to the DC Circuit Court. Further, the merits of the constitutionality of it were never touched.

For a brief discussion on what this actually means for anyone concerned about privacy and NSA wiretapping (and it’s kind of depressing), be sure to read on.

It’s extremely important to note that a PRELIMINARY injunction is not a PERMANENT injunction. A preliminary injunction has to meet certain elements:

What’s going to happen from here?

What this case has done (thus far) is a district court (lowest level of federal courts with no binding precedential value) has acknowledged that there is Article III standing to hear this case, and that there are enough merits to the case to warrant a preliminary injunction. This has not declared anything unconstitutional — in fact, it doesn’t touch the issue other than saying it’s “likely” unconstitutional.

The preliminary injunction stops the behavior, but it gives the chance for the government to argue, during the actual litigation of the case, that it is in fact constitutional. Further, because the order is immediately appealable, until the appellate court rules on the preliminary injunction (remember the elements above, key to which are no remedy at law and likelihood of success on the merits) it has absolutely no legal value. Moreover, the appellate court isn’t ruling on the actual law, they’re ruling on whether the elements of a preliminary injunction have been met. Also, I’d imagine that the government will appeal the standing issue as well.

There is hope yet

All that being said, I do believe this is a step in the right direction as it has now led to a federal court acknowledging that this behavior may be unconstitutional (though, under 30 years of Supreme Court precedent, that argument is still admittedly iffy).

This may not be the sensationalist type of news that everyone wants to hear regarding the constitutionality of NSA data collection. It is, however, legally and technically correct. As was said in Futurama (and it’s no less true in the legal system): technically correct is the best kind of correct. 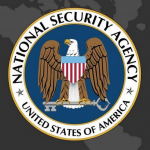 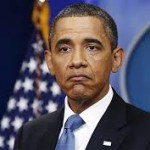 Does our government have too much power over 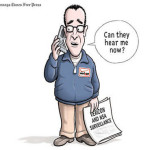 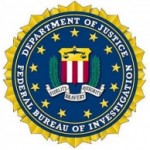 FBI and NSA allegedly have backdoors into ser