Advertisers are constantly researching new ways to attract your attention and make money off of your eyeballs and ears. Android users have had their fair share of distasteful advertising practices in the past, with things like AirPush allowing developers to push advertisements outside of an app and into your notifications pane (though Google and others have done a solid job keeping much of this in check). 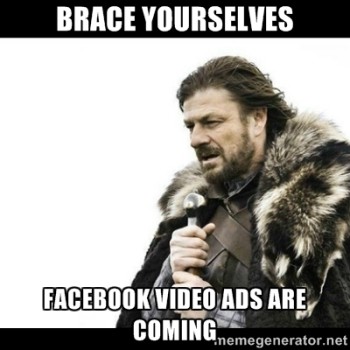 But whatever you do in the context of your own app is fair game, and ad publishers know this. That’s why Facebook isn’t hesitating to let us know about their plans to bring video advertisements to your timeline on both desktop and mobile.

It’s simple, really — scroll through your timeline, and you might come across a sponsored video. This video will look like any video your friend would post, except it’s an advertisement designed to make Facebook (and their partners) loads and loads of money.

You’re probably wondering how big blue is planning to make this a non-obtrusive experience, especially for those of us on the mobile side of things. There are a couple of things they’ll be doing:

The implementation of this was definitely the most important factor for Facebook to get right, especially in an age where mobile bits and bytes are being offered at outrageous premiums. That said, those who are flat-out against this form of advertisement — whether it be due to principal or some other reason — will be saddened to know that there will be no way to disable them. (That’s unless, you consider deactivating your Facebook account and uninstalling the app as an effective way of disabling them).

When is it coming?

As early as this week, according to Facebook. A small number of folks will notice the new implementation with a marketing campaign for the film Divergent starting this week. Facebook didn’t mention how long this trial period would last, but we imagine it won’t take long for it to roll out to the rest of you if things go smoothly in the trial. 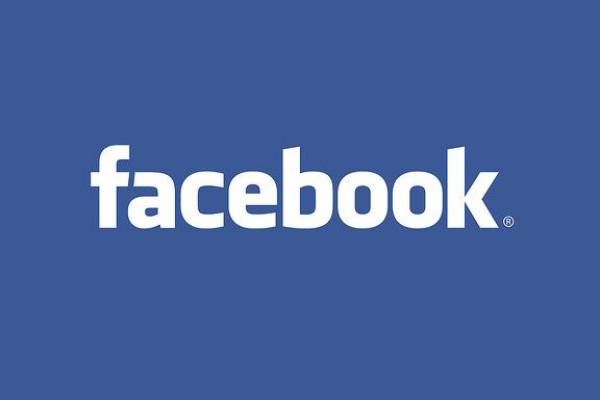 This will be a touchy area for Facebook, though the company is no stranger to controversy. They navigated the waters with relative ease when they first decided to infuse Facebook with ads of any sort, and the well-documented privacy debacle with Instagram didn’t knock them off their pedestal.

Whether this new stunt will be enough for a mass exodus remains to be seen, but we somehow doubt it. And we doubt any amount of shouting is going to get Facebook to change their minds. If you believe otherwise, though, be our guest and let your voice be heard in the comments section below. 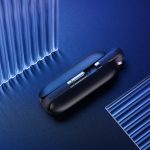 closeGet the Galaxy Z Flip 3, Galaxy Buds 2, and a wireless charger for just $300

The deals are really starting to pile up, and one of the best deals we’ve seen so far comes courtesy of Samsung. The Galaxy Z Flip 3 is arguably the most interesting device to be released in 2021, but not because it’s feature-rich or has some cool colors to choose from. Instead, Samsung was able …