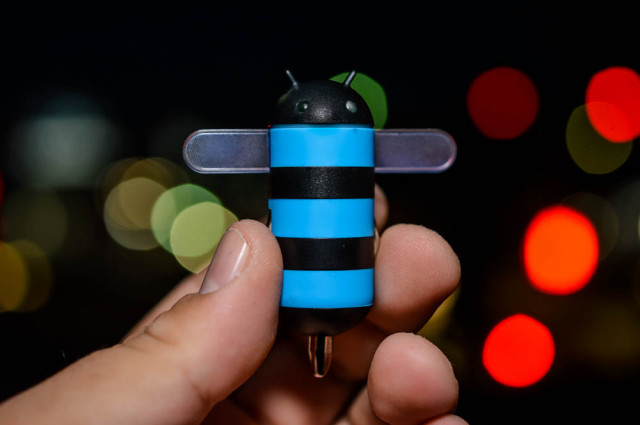 When it comes to chargers, there is no competition for the fun and cute (yes, I used that word) chargers made by “Power by Gen”. These double as a charger and Android figurine, making them the best charger for the loyal Phandroid. You may remember I checked out the ANDRU Dark and ANDRU Chill chargers last year. I fell in love with them and even nominated them as one of my Staff Picks for our Holiday Gift Guide. Almost a year later I sit here with Gen’s newest charger – the HoneyDru!

Power by Gen is stepping out of its comfort zone and has built its first car charger. The HoneyDru charger takes the form of the Honeycomb logo, making it a perfect fit because the Honeycomb bee is shaped very similar to a normal car charger. The manufacturer didn’t have to tinker much with the design of the logo to make the charger look like the original Honeycomb bee. Even the metal parts of the charger make sense, that stinger just belongs there.

This makes the charger a rather unique and familiar Honeycomb figure. This is why it makes sense that Power by Gen chose Honeycomb over any other of the 3 newer Android iterations. The design of Ice Cream Sandwich, Jelly Bean or KitKat art wouldn’t make as much sense as this heart-warming bee does.

The eyes and wings light up when the charger is ready to go. I found it serves as a reminder that it’s time to charge your phone. It lighting up always catches your eye. Not to mention it looks very neat and always gets compliments. 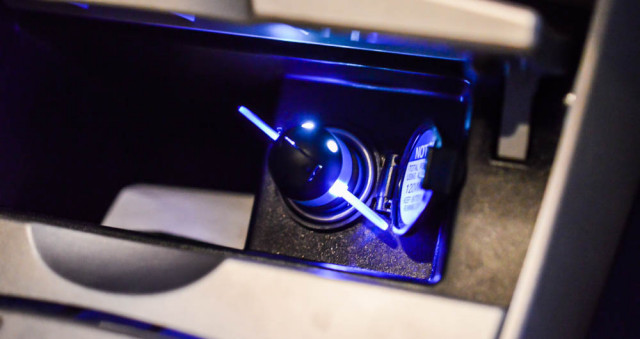 When it comes build quality, the HoneyDru doesn’t have much to complain about. The “stinger” part feels a bit wiggly, which I would say is about my biggest complain. That doesn’t take much away from the charger, though. Unless it makes it prone to getting damaged in the long run, which I doubt would be the case. This part doesn’t ever seem to be very solid in other car chargers either.

There is a bit of a gap between the plastic pieces (in the left and right). I wish those were smaller, but it’s also me being nitpicky. All other parts are solid and in their place – no piece is going where it shouldn’t. The unit does feel solid, as well as the spiraling cable, which keeps the chord from going all over your car when in use. It also stretches from 8 inches to 3 feet, so it’s rather flexible. 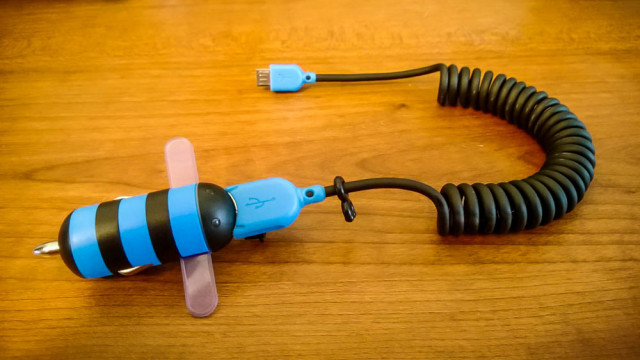 What can I tell you? It’s a charger! It does what it’s supposed to do and it does it right. What makes the HoneyDru special, then? It’s really just how good-looking it is!

Any Android fan would be ecstatic to see one of these in the car’s dashboard, and that is ultimately what Power by Gen offers: good quality chargers with an awesome design for the Android fan. I fell in love at first sight as soon as I opened the package.

You can buy the HoneyDru car charger for $19.99 straight from GEN or Amazon. It’s not the most affordable charger, but it’s also not that much more expensive than other chargers. Hell, I have seen some that cost more and aren’t nearly as cool. I say it’s the perfect deal for those who want a little something extra in their charging experience, which tends to be an annoyance. 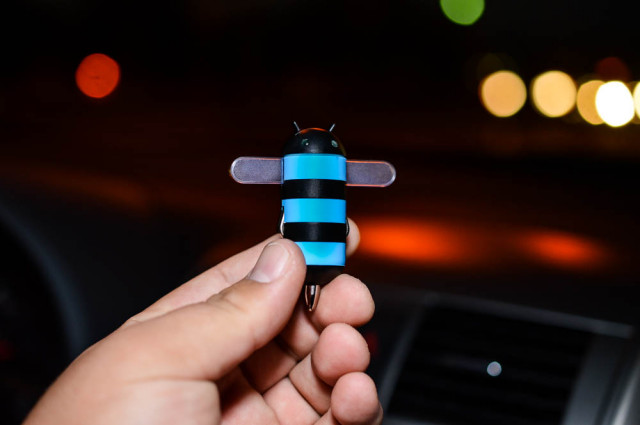 Our friends at Power by GEN have decided to start the holidays by giving away 5 HoneyDru chargers! We know you will enjoy one of these as much as I did, so you might want to sign up and see if you get lucky!

Here is how you can enter to win:

Of course, there are some rules. For legal reasons, we can only offer this to US residents. You must also link your email to your comment (same as the one you use on Google+). We will have to add the winners to our circles to verify they have added both accounts to their circles.

The contest will go on until Friday at 12 PM Pacific. We will announce the winners during the weekend, so stay tuned! Aside from that, it’s pretty straight forward. Good Luck!

Winners have been announced!

We have 5 lucky winners announced in a separate post! Check your inboxes. 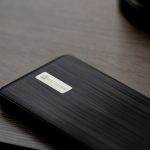 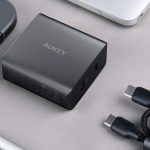 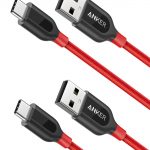 Amazon’s Deal of the Day is a huge sale 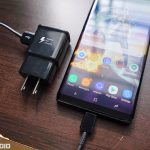 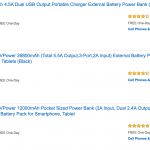 Deal: Save 50% on RAVPower chargers from Amazon