The Nexus 5 launcher will NOT be available for other devices 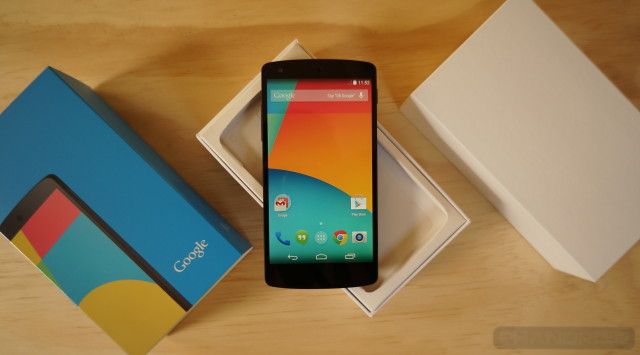 The Nexus 5 is not just a Nexus device. According to the Search Giant, this is a Google device. It is tailored to work with Google Now and other services perfectly. It also takes advantage of the whole screen by making the notification and button bars translucent. It’s not “pure Android” and this is the first Nexus device with this characteristics.

If you like the new features and aesthetics, you may be hoping your Nexus device will get these features when KitKat arrives. Well, that is simply not the case. Google has stated that this is a Nexus 5-exclusive launcher!

Google wants to see how the public reacts to the new features and design. And of course, they want you to pick up a Nexus 5 while you are at it. Meanwhile, there are no plans to bring this specific launcher to the Nexus 4, Nexus 7 or any previous Nexus device. 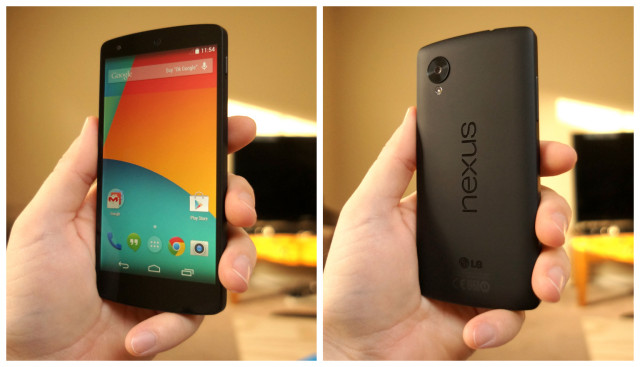 Other Nexus users will still get the KitKAt update very soon, it just won’t be the translucent, Google Now-optimized one. You will get the regular one, which you can actually download now!

Now this does not mean Google has this written in stone. Google may very well change its mind at some point. We sure hope so! I enjoyed the translucent bars the LG G2 had with some apps (I wonder if LG influenced the decision to do this to the Nexus 5 bars). It really made the screen much more efficient, but it is also something you need to get used to.

I do like having the separation between the on-screen buttons and the rest of the content. It makes it clearer. I can certainly imagine a lot of non-techies trying really hard to find the buttons in the screen. What do you guys think? Are you liking the new Nexus 5 launcher? Would you like to have it? 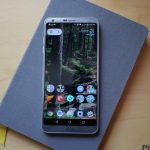