Would you buy an iPhone if it ran CyanogenMod? [POLL] 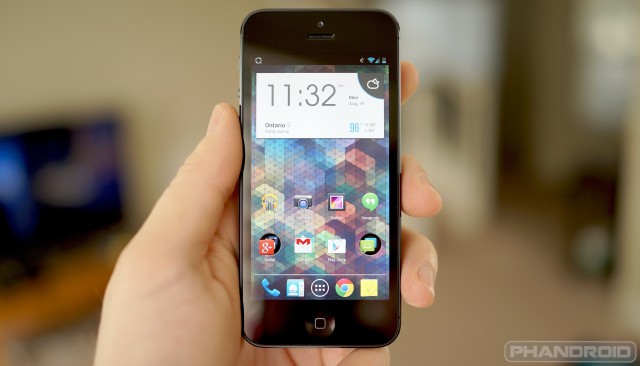 The CyanogenMod team caused quite a stir when they announced that they’d be taking their hobby of providing custom Android ROMs to the community, and going full time as Cyanogen Inc.. This was all made possible by Cyanogen and his cohorts raising a whopping $7 million in funding from investors, and revealing plans to introduce a user-friendly installer for the PC that would help streamline the normally difficult installation process.

This sounded like an awful lot of money for a group of developers making custom software for Android devices. We know the “official story” but I couldn’t shake the feeling that there could be more to the story. 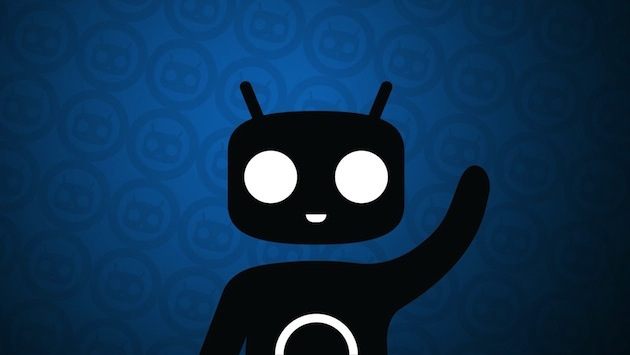 Pre-Cyanogen Inc, the team was teasing a project known as “Nemesis.” At first, no one knew exactly what they planned to unveil, but CM further hyped up the project in a teaser video dropping hints like, “Nothing can be perfect,” “A new challenger appears,” and even, “Something wicked this way comes.” It was extremely mysterious (almost a little spooky) and again, we figured it would be something big. Whisperings of CyanogenMod coming to the iPhone could be found in the teaser’s comment section, but sounded too far fetched to be taken seriously. In a Google+ post, Cyanogen’s Steve Kondik talked more about Nemesis saying,

“My goal for CM has always been to break open these mostly proprietary mobile devices so we can turn them into the product we really want.”

We began toying with the idea of an iPhone running CyanogenMod in our heads.

As we now know, the Nemesis project — part 1 of it anyway — as eventually revealed and many were surprised to find that it was little more than Focal, a 3rd party camera app (later removed from CyanogenMod). Cyanogen promised even bigger things to come and during the Cyanogen Inc. announcement, CM n’ friends revealed their upcoming installer, used to streamline the entire process of taking a phone’s stock software and throwing AOSP-based CyanogenMod onto it. This would finally make installing custom ROM on Android devices as easy as…. well, easy as jailbreaking an iPhone. 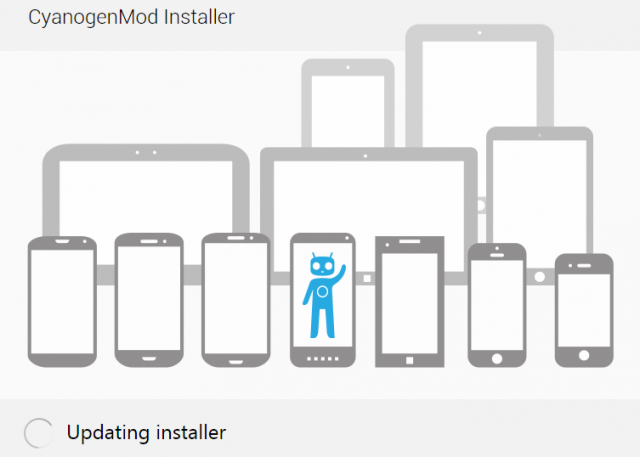 We were excited as anyone else to learn more about the CM Installer and after taking a look at a screenshot from its splashscreen, my buddy, John Staton, pointed out something interesting. The devices pictured in the screenshot seemed to be images of real life smartphones and tablets. On the far left you can make out the Nexus 4, followed by the Samsung Galaxy S3, and Samsung Galaxy S4 (and the middle appears to be an HTC One). The Nexus 7 and Nexus 10 also appear to make appearances in the back.

What was odd was to the right, plain as day, simplified vector graphics of the iPhone 4, iPhone 5, and even iPads were present. I shrugged it off as unintentional move by the designer, but then my buddy asked me a question: “How cool would it be if CyanogenMod’s new installer supported iOS devices?” I belted out a laugh. As I began wiping away the tears, I thought to myself, “Huh, that’s actually not such a bad idea.”

It was 3 years ago that Cyanogen’s Steve Kondik tweeted a proof on concept video where a young fella was able to get Android up and running on the iPhone. So what happened? Well, a few developers from the iDroid Project reported last year that progress had officially stagnated. This was due mostly in part to the massive amount of time required in continuing the project and let’s face it, not everyone has the funds to work full time on hacking Android to work on the iPhone.

When it comes to CyanogenMod developing on the iPhone, it’s become a sort of running gag with the team. Ever since the above video first went live back in 2010, “Team Douche” was tweeting Rick Rolls for CM5 running on the iPhone. You can even find Cyanogen trolling Apple development on Github.

In my travels around the net I’ve seen countless conversations between friends and acquaintances about the shear lack of higher-end, premium Android devices packing a smaller 4-inch form factor. Overall, it’s a market filled with low-end, bargain bin Android hardware. In many ways the Moto X was able to successfully target this market but it’s lackluster camera and limited storage left us wanting. Now picture this: a new challenger appears featuring premium build quality, extremely pocketable size, and high-end specs — the iPhone would stand alone. 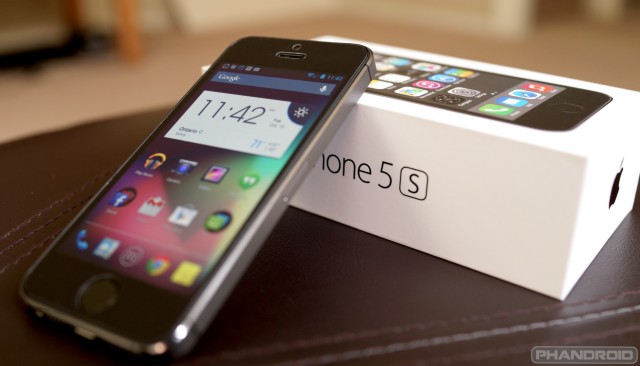 I know, “Boo! Hiss! Apple? Gross!” — all the things that come with mentioning the phone on our site. But I know there are some of you who have been enticed by the iPhone 5s and its hardware, the only thing holding you back is Apple’s severely limited iOS software. Let’s play a game. Let’s pretend CyanogenMod was able to pull a magic iPhone from their top hat and it’s running Android 4.3 Jelly Bean. Better yet, how about Android 4.4 KitKat? Would you, or wouldn’t you consider picking up an iPhone? The (completely anonymous) polls are open. 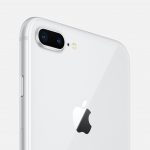 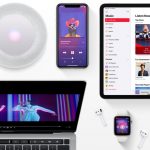 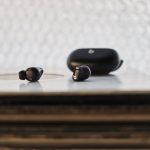 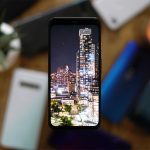