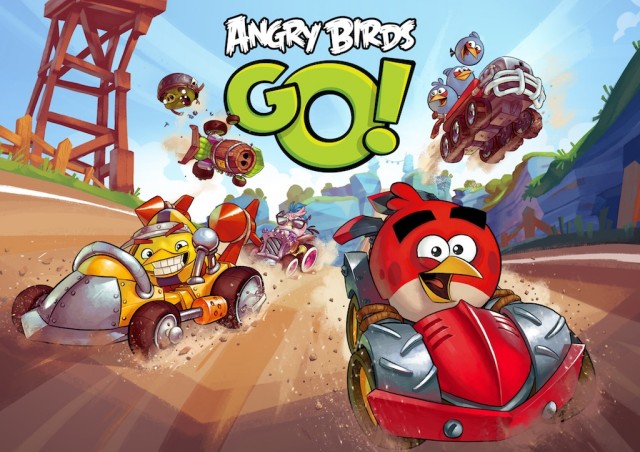 Rovio’s creation has to be the most popular casual game in history. Angry Birds is literally everywhere; from smartphones of all ages to your kids’ (or adults’) shirts and shoes. We have seen multiple versions of the game being released, but all of them with the same dynamics and basic idea. Rovio is now choosing to step out of its comfort zone with something that will look much more exciting – Angry Birds Go.

What is Angry Birds Go?

This is nothing like the typical fling and sling mechanics we are used to. This is a racing game with obstacles and power-ups. Yes, it sounds much like Mario Kart. In fact, it is pretty darn similar to the classic racing game many of us grew up with. Except the laws of physics play a huge role in Angry Birds Go, which is to be expected.

Your favorite birds will all be there, and they will be flung into a downhill race track. Each bird has its special moves and characteristics, in order to accommodate to your driving style. Power-ups and attacks are obviously part of the race, and you can pimp your ride by upgrading your karts.

There is a reason why we often ignore many Angry Birds news. To be blunt, it was getting old. Don’t get us wrong, we all enjoy flinging birds all over the place, but the idea is very consistent. Borderline repetitive, I would say. This is why I am so excited to see this game.

Not only does it resemble a game many of us feel very fond of, but it is a different approach we have never seen Rovio take. I honestly can’t wait to play it!

When and where can I get Angry Birds Go?

The game will be available on December 11, 2013 for all major platforms. Angry Birds will be coming to Android, iOS, Windows Phone 8 and BlackBerry (ok… non-major platforms too). You can look for the game at their corresponding app stores.

Are you excited to check out this spin on Angry Birds? 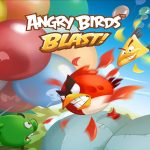 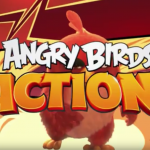 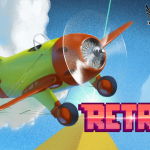 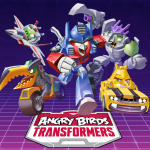 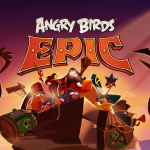 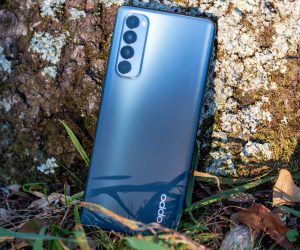