LG has officially announced a device they’re calling the G Pro Lite, an Android 4.1.2 device that is supposed to be a direct extension of the Optimus G. According to LG’s own words, the G Pro Lite “combines the large display and large capacity battery of [the] LG Optimus G Pro with the newest multimedia features.” But is it as good as the LG Optimus G Pro on paper? 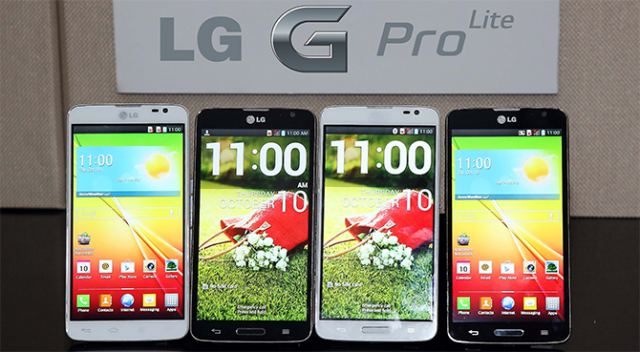 Some might be surprised by this list of specs, with LG seemingly skimping in a few areas to keep costs down (which is likely what influenced them to put that “Lite” tag on the end of that name. The tale of the tape reads as follows:

It reads like a mid-range device through and through. We’re especially puzzled by the lack of at least 720p resolution with such a large display size. Driving that mid-range feeling home are MediaTek’s 1GHz dual-core processor, just 1GB of RAM, and 8GB of internal storage.

“With LG G Pro Lite, we are introducing a competitive device to the masses in the growing large smartphone market,” said Dr. Jong-seok Park, president and CEO of LG Electronics Mobile Communications Company. “The market for smartphones with displays over five inches will continue to grow and LG is in a great position to capture these new customers when they’re ready to move up from their current phones.”

That quote makes it sound like LG is simply trying to capitalize on the crowd who wants a big screen without having to pay big bucks. We can’t pass judgment based on specs alone, though, so we’ll have to wait until we try it out for ourselves to see if LG has something significant on their hands.

The LG G Pro includes dual stereo speakers, a stylus, and more, and will also feature some of the latest software that comes with their user interface. That includes Knock On, which is a feature that allows you to double tap the display to turn it on instead of having to hit the power button.

QuickMemo, QSlide, QTranslater, Pause and Resume Recording and more are also featured here. It doesn’t seem to do anything else special that devices like the Optimus G Pro or the flagship LG G2 can do, but it’s a nice suite of features for a device that isn’t expected to break the bank.

LG didn’t mention what price this thing would be coming in at, but you can expect it to launch in Latin America later this month, and in Asia, Russia, China, India and the Middle East at some point after that. 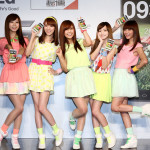 LG G Pro Lite to be the first Android device