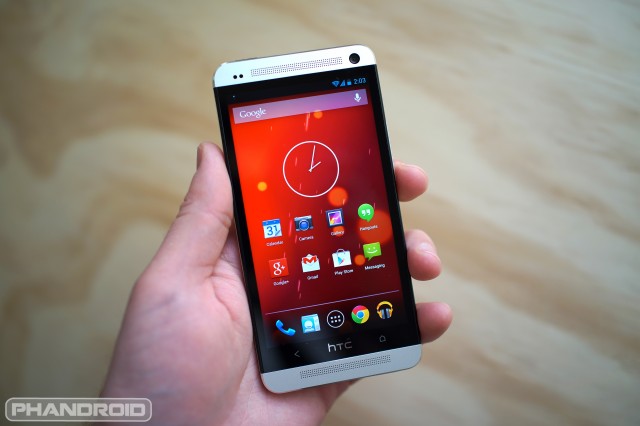 It’s no secret AT&T’s wireless plans aren’t exactly the most “affordable” out there. Even if you opt for their new Aio pre-paid service — the one that recently went live around the country a few days ago — you’re still looking at $55 for 2GB of data.

If that was still a little too rich for your blood, Straight Talk may have just become your next best option. The pre-paid MVNO silently upgraded their wireless service that (finally) allows customers to access AT&T’s blazing fast 4G LTE network where previously only HSPA+ was available. Unfortunately, it looks like only regular and micro SIMs are available (no nano SIMs as found on the Moto X just yet).

How does Straight Talk work?

For those unaware, Straight Talk sells pre-paid wireless service operating on a variety of networks. If you opt to bring your own device, you’ll get the option of choosing either an AT&T or T-Mobile SIM card (depending on your device, of course), for use on those networks. Traditionally, the downside to using Straight Talk was that it only had access to HSPA+ — not 4G LTE. Looks like that’s been thrown out the window.

For only $45 a month, you get unlimited talk, text, and data on either AT&T or T-Mobile’s network. Keep in mind Straight Talk has never revealed exactly how much data customers are allotted before being throttled (or worse, had their service cancelled) but overall, it’s not a bad deal for light Android use.

Is Straight Talk worth it?

Back when I had my Nexus 4, I was with Straight Talk for a good couple of months with no major complaints. Once I picked up the HTC One, I switched over to AT&T simply to gain access to LTE. Kinda regret making that decision now.

You can learn more about Straight Talk and order your own AT&T SIM (now with more LTEs!) via the link below.