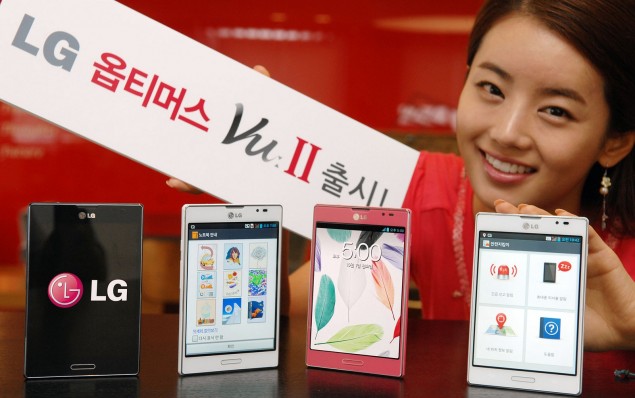 When the LG Vu first debuted back in 2012, it was an awkward device that LG was hoping would find Note-like success across the globe. Eventually, the Vu made its way stateside as the LG Intuition on Verizon Wireless, an underpowered slab featuring an odd 4:3 aspect ratio in a world filled with the 16:9 standard.

Shortly after this release on Verizon, LG announced a successor with the LG Optimus Vu 2. The Vu 2 brought the device up to speed with then powerful 2012 flagships, featuring a dual-core S4 processor, 2GB of RAM, and Android 4.1 Jelly Bean.

Just because the Vu seems to be having some trouble finding success outside its homeland of Korea doesn’t mean LG is ready to give up on the phablet. This was actually confirmed via the LG G2 press release (well, the name anyway) and now the Korean site Asia Economic claims to have a few more details on the Vu 3. 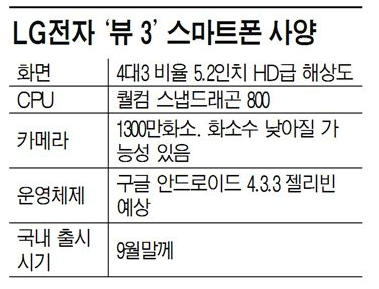 It looks like the Vu 3 will come with a 5.2-inch 1280×960 resolution display using the familiar 4:3 aspect ratio of previous generations. Other specs include a powerful Snapdragon 800 processor (ala the LG G2), 13MP camera, and support for LTE-Advanced networks.

While nothing has been confirmed just yet, rumor has it the LG Vu 3 will be officially unveiled at this year’s IFA, where it will go head-to-head with Samsung’s much taller Galaxy Note 3. For those partial to BBP’s (big beautiful phones), do you think a 4:3 aspect ratio might be too strange for use in this day and age?