[Opinion] Google Person Finder, and the need for Silicon Valley to rediscover its heart 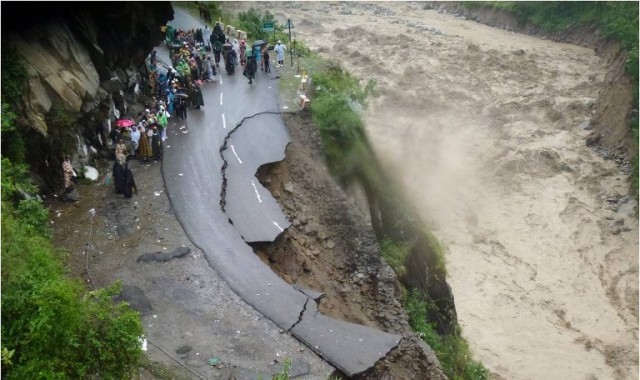 I wanted to break away from our normal posts to write about something a bit more important. As some of you might know, North India is currently reeling from devastating floods and landslides. The landslides have left around a thousand dead and over 60,000 stranded in desolate areas in the Himalayas, most of whom were tourists and pilgrims. And while the Army, Air Force and the Indo-Tibetan Border Force, among other agencies, have worked hard to get people to camps, a large number of people are still stuck on their own, abandoning their vehicles and walking for days to the nearest habitable regions.

One of the biggest issues that arise in such circumstances is the inability to for those stranded to communicate with families and friends back home. That’s where I want to highlight the help received from Google and their Person Finder web application. The Person Finder application was first released in earnest after the Haiti earthquake of 2010 aiming to make it easy for different organizations to manage and share the data they have on missing people. Because of the critical role the app can play, a Crisis Response team was formed at Google with the aim to release subsequent versions as early as possible once calamity strikes.

Everything that has happened in the lat week or so over here put a few things in perspective for me regarding the entire tech industry, and has left me largely disappointed. We were supposed to be the good guys, those who put humanity first. We were supposed to be different from the investment bankers whose offences would result in thousands of innocent people struggling to put food on the table, from lawyers who would rescue a killer from his punishment yet sleep with a clear conscience, and from politicians who would say whatever they need to gain power.

Yet, in the last few years, we seem to have lost our way. Instead of focusing on making lives simpler, most of our attention seemed to have been spent in courts, fighting over who can and cannot release thin, rectangular, non-clunky devices or whether one can claim a copyright over an API. As a result, things like Person Finder seem like an anomaly, something worthy of headlines. We just aren’t used to tech companies helping out just for the sake of doing something good.

It is for this reason that I believe in Google. I might never use products like Project Loon, Person Finder and even Google Glass (which, in my opinion, could do wonders for the rescue operation teams over here currently). However, I want to root for them because they are breakthroughs that would actually impact lives, unlike reducing the size of desktop CPUs.

If there was one wish I had from Silicon Valley, it’s for them to have a heart again, and rediscover what first made the region such a hotbed of innovation: focusing on real problems. 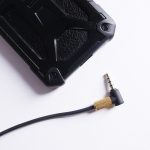 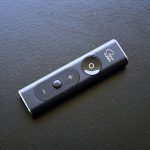