Blackberry CEO calls tablets a fad, but probably because his company’s tablet failed 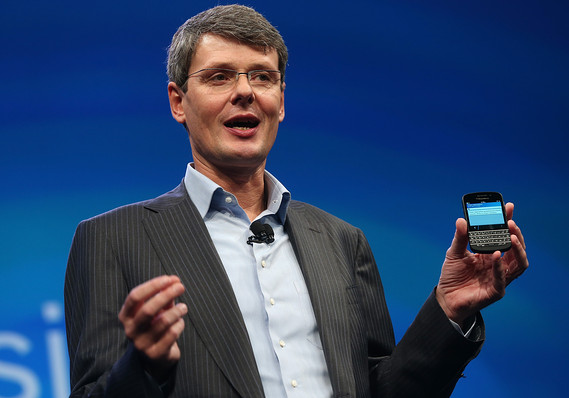 Sometimes, CEOs of big tech companies have a way of just giving you something juicy to talk about. Such was the case with Blackberry CEO Thorsten Heins recently speaking on the current tablet wave that many companies are looking to ride. In an interview at the Milken Institute conference, Heins went on record saying he didn’t think there would be a reason to own a tablet in five years’ time, continuing by saying tablets are not a good business model.

It’s an odd statement from a CEO whose company tried its hand at the tablet game before. The BlackBerry Playbook wasn’t half bad, and Blackberry actually hit the market with good timing, but for one reason or another it couldn’t capitalize. It forced Blackberry to take a hit on hundreds of millions of dollars worth of unsold inventory.

The CEO’s comments aren’t totally outlandish, of course. Folks like HTC and LG have had a taste of failure in the tablet market as well. But does that mean it’s a bad business model? ASUS and Samsung have attacked the tablet space with device strategies that seem to be working out quite well, with the two coming up with unique form factors and features that enhance the lives of many different people. From Wacom-enabled slates to netbook hybrids, these two companies have found a groove.

And don’t even get me started on Apple’s success — some manufacturers would kill to have the same success for phones that Apple has for the iPad line alone. Five years is quite a long time in technology, of course, so Thorsten Heins might very well be right. Then again, it wasn’t long ago that analysts thought (and some still think it) that Blackberry, at least as we know it, would be dead in just a few years’ time.

Anything can happen, and this tablet frenzy could certainly be supplanted by something more exciting and practical down the road. Still, the earth spins in the present, and Blackberry’s five-year foresight is quite useless to anyone but themselves. What do you think? Does Blackberry’s head honcho have a point or do you think he’s just sour because no one wanted to buy the Playbook? 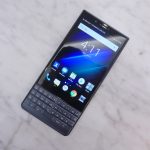 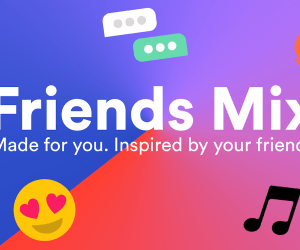