[Update]: And now Canonical is getting in on the fun. The company, which makes open-source Linux-based Ubuntu, has a countdown that curiously ends right at the same time HTC’s event starts, and the caption is “tick, tock, tablet time!” I don’t want to say the connection is obvious, but there it is. 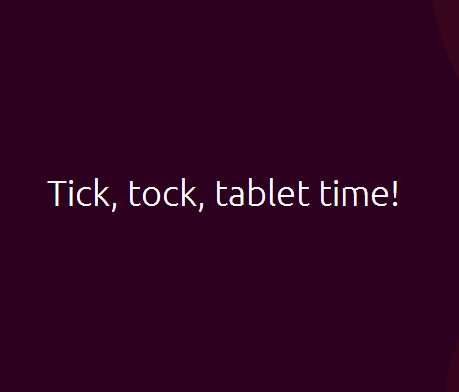 HTC is posting teasers to its social networking accounts more frequently than we can check, and the latest is the most interesting of them all. The company posted a photo of a bunch of devices covered up by cloths on a table. We assume some or all of these are the HTC One, but looking a little closer it’s possible the device on the lower left could be a bit bigger than the others.

The shape of the cloth suggests this could be a tablet of some sort. It certainly seems big enough, though there’s a strong possibility that this is simply two phones sitting side by side. We find it hard to imagine HTC would be preparing a tablet without us knowing about it considering how much the HTC One has been leaked. 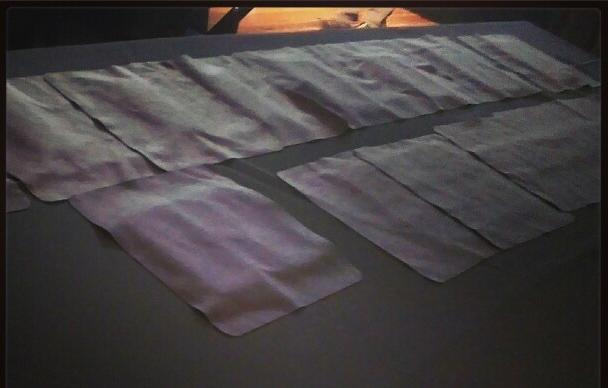 The Taiwanese company could just be throwing us off, but it’s something to think about. HTC has been rather playful when it comes to this particular launch. Some of the teasers have been as obvious as life itself and as generic as the sun, while others have been tough to comprehend. The most notable teaser has been an image of a heart wired to a motherboard — it was the creepiest piece of marketing we’ve ever seen, actually. It did its job, though, because it got our attention and HTC has kept us hooked ever since.

We won’t know what to expect for sure until the tech world converges on New York City tomorrow for the festivities. Our own Chris Chavez is shivering like a blind bat without a voice as he sits in an airplane on his way over there, so we’ll be delivering you live coverage of everything HTC has to announce by this time tomorrow. Be sure to circle back tomorrow morning as things kick off around 10am Eastern.