They’ve already taken our headphones — will they take our charging cables, too?

A disturbing trend that has been sweeping the smartphone world over the past couple of years has been the death of headphones being packaged with devices. It used to be that companies were happy to give you a pair of neatly-wrapped earbuds for your listening pleasure, but most companies have stopped doing this in a consistent manner.

Some select smartphones do still come with headphones, but even that is hit or miss. We saw it with the Samsung Galaxy Note 2: the OEM had no problem supplying headphones with the device, but some carriers elected to exclude them. 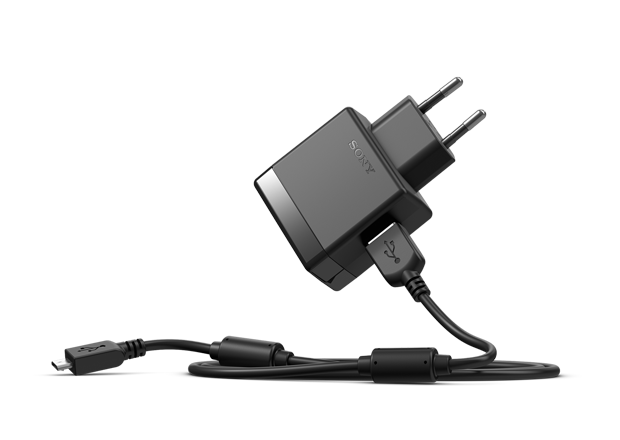 It’s almost become a game of cereal treasure hunting: you never know what sort of prize you’re going to find at the bottom (or top, if you play it smart) of the cereal box. Soon enough, those cereal boxes became empty, and if you were lucky enough to see a mail-in promotion for a toy it was a glorious day. The only problem is that cellphones don’t come with mail-in promotions for headphones — if you want one in this day and age, you’re most likely going to have to buy your own.

Headphones are a bit different as they are seen as premium additions that OEMs and carriers don’t have to give us, but what if I told you some carriers were looking to try the same with phone chargers? The benefactor of this horror story is O2, the UK carrier who seems to be spearheading a movement to phase out in-box phone chargers by 2015. The carrier ran a three-month trial where users could decide whether or not their devices came with a phone charger, and a surprising 4 out of every 5 folks declined one.

It’s not that I expect people not to have extra USB cables and charging pucks lying around — I have a few too many laying around myself. But I can’t imagine those little things being such a big inconvenience to the point where someone would outright refuse them. Having extra chargers has saved me in the past when one of my USB cables shortened out or I happened to misplace a charging puck, or when I simply had more than one device to charge at the same time.

Different strokes for different folks is always going to be the theme, of course, so if 4 out of 5 people really don’t have an issue with it then I guess I have to live with the fact that I’m in the minority. All I can do is hope that this doesn’t become a trend, and that whatever O2’s looking to do in the future doesn’t affect those of us who actually value getting those extra accessories every time we buy a new device. What say you? 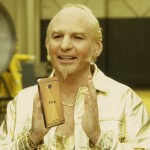 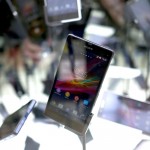 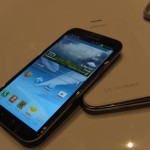 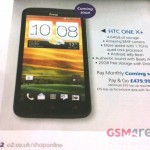 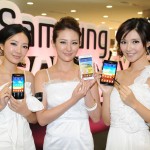