Microsoft is at it again, wants to hear your Android horror stories for a chance to win a free Windows Phone

It was almost this same time last year Microsoft launched their “Droid Rage” campaign in an attempt to convert disgruntled Android users “infected with malware” into switching over to Windows Phone. Apparently, they had over 3,200 submissions which left many scratching their heads (really, who could pass up a free phone?). Well, starting just a few minutes ago — they’re at it again. This time it’s the official Windows Phone Twitter account asking people to tweet them with the hashtag #DroidRage, accompanied by their Android malware “horror story.” Really?

Adding insult to injury, @WindowsPhone gave a few helpful tips for those suffering from a virus ridden Android device, and they are as follows:

By now your blood is, no doubt, already boiling and you’re not the only one. Seems the relaunched campaign has already caused some backlash with Android fans all over Twitter rising to the occasion, defending their favorite mobile OS with witty sarcasm.

Out of pure curiosity, anyone out there have a real Droid Rage story they’d care to share? We’re all friends here, right? While I, personally, have yet to experience malware “Droid Rage” (Android’s inconsistent back button is a whole ‘nother story), I will tell you about an experience I had yesterday with a family member of mine.

Turns out my aunt was complaining her Android phone suddenly had a “mind of its own.” I decided to provide some tech support only to find that her entire homescreen was filled with spammy icons linking to external websites. While this was more or less adware, I would bet money that whatever could have been downloaded from those links would have been bonafide malware. The cause? Come to find out my little cousin — God, bless her soul — had been downloading any app with the title “Hello Kitty” onto my aunt’s device. I wiped the whole sucker clean and started her from scratch. #DroidRage. 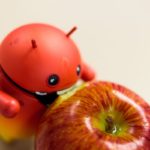 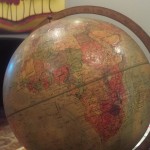 Android had a strong early 2016 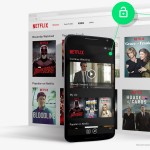 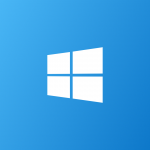 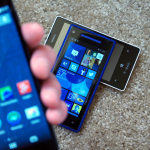 8 things I miss from WP 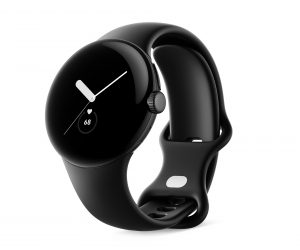