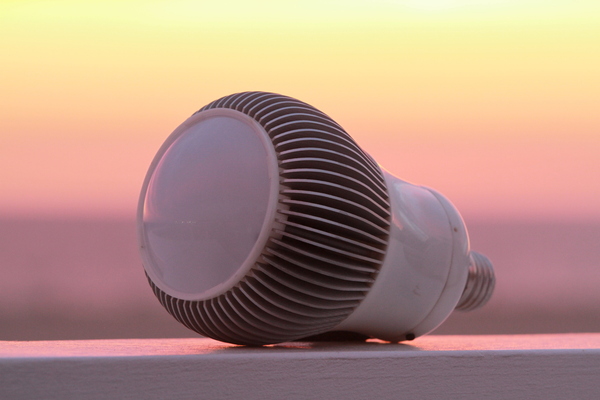 We’ve seen the Phillips Hue, watched as the LIFX bulb achieved its funding goal, but there is one more contender to consider when it comes to intelligent LED lighting. iLumi has just announced a new intelligent LED bulb, which is seeking backers via IndiaGoGo.

Based around the company’s HyperLux LED technology, the bulbs, which pair with an Android or iOS smartphone app, will be available as both 100 watt and 60 watt replacement options, but will do much more than your average lamp.

Not only does the bulb provide access to millions of color and brightness combinations with a few swipes via an “intuitive interface”, but other features such as proximity recognition (automatically turning on when you enter a room), light-based notifications (your room light can change color or blink to notify you of things like weather and incoming calls, email, and texts), and the ability to support a network of up to 100 bulbs. Your whole home is covered. 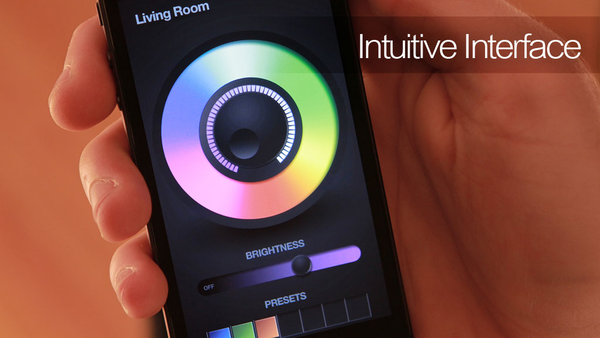 iLumi supports Bluetooth and Bluetooth LE, a departure from other bulbs that tie into a home WiFi network. This does offer some distinct advantages over other brands, such as portability and lower energy consumption. The bulbs start at $59 but are listed with an expected lifespan of 20 years, meaning you might pay more up front than you would for a traditional bulb, but over time the iLumi intelligent lighting system will provide plenty of savings.

We’re excited about the future of smart LED lighting, but it has had a bit of a slow start due to pricing and a lack of familiarity with the technology. It’s nice to see another option coming to market, and one that offers a several distinct features. You can never have too many to choose from. Provided their funding goal of $100,000 is reached, the iLumi bulb will ship in April of 2013.