It’s been a long time since we’ve heard from the folks at Meizu but they’ve finally chimed in with some good news about their latest and greatest. The latest flagship smartphone has been announced by the Chinese company, today — what you see before you is the Meizu MX2. There’s a lot to like about this little guy, and it starts with the internals (as it usually does). 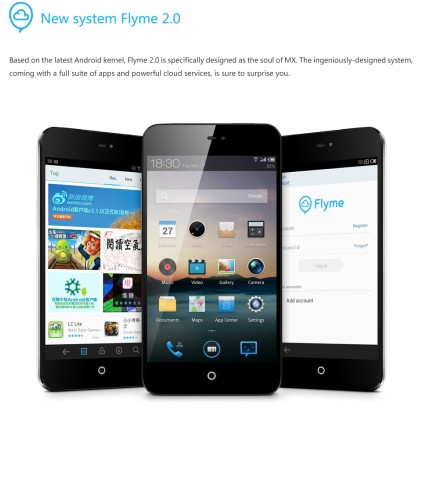 On top of Jelly Bean is Flyme 2.0, Meizu’s extensive UI experience that is said to “surprise” us with its beauty and suite of useful apps. More than anything, Flyme focuses on giving you a superior cloud experience.

The elephant in the room is that Meizu still looks to be taking some of its design cues from Apple. The front of the hardware closely resembles that of the iPhone 5’s, but the back looks to be clear of any meaningful influence. And Meizu isn’t trying to clone the iOS look anymore, either, so that’s something to be excited for.

It’ll cost you 2,499 yuan to own one, which is about $482 if you’re doing a direct currency conversion. Meizu tends to stick to its hometown when it comes to releasing devices, but there’s a chance you’ll be able to import one once they’re available. Unfortunately we don’t have much of an idea of when the phone will be out but we imagine Meizu won’t take its time. 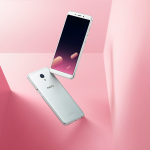