Huawei Honor 2 looks to blow your socks off

Huawei is continuing its efforts to become known as a high-end device manufacturer as the company has just announced the follow-up to the original Huawei Honor. This one is appropriately named the Huawei Honor 2, and it looks to pack some of the most promising set of specs we could ask for in smartphones in this day and age.

It’s 4.5 inch smartphone with a 1280×720 display that makes for 326 pixels per inch. It’ll house one beautiful display going by those specs alone, though judgment on quality is always reserved until you see it yourself.

For internals, we’re being promised a quad-core 1.4GHz processor of Huawei’s own creed. Specifically, it’s the K3V2 that features a 16-core GPU. Theoretically it’s supposed to be enough to best NVIDIA’s current Tegra 3 configuration found in phones, but that remains to be proven at a scientific level. 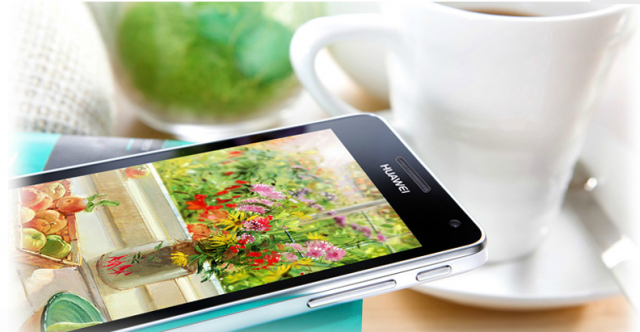 It’s an ARM Cortex-A9 setup so it won’t come close to Samsung’s Exynos 5 series, but many believe that’s a bit overkill at this point in time. The chip was seen on Huawei’s D Quad series announced this past February, but our first look at the device didn’t do much to impress us when comparing it to comparable Samsung and NVIDIA-made SoCs.

Regardless, we’re expecting some very respectable performance out of this chip. It’s also coupled with 2GB of RAM which currently matches the industry best (Samsung Galaxy Note 2).

One of the more interesting claims is that the 2230mAh battery inside is supposed to garner a whopping 72 hours of something. Huawei’s site says it has a talk time of 13 hours and standby time of 23 days under its technical specifications, but Huawei’s banner for the phone and other outlets are saying 72. We’d wager to guess the 72 hours is for light-moderate use, but that can’t be verified at this time. Regardless, 13 hours of talk time on a battery of this capacity has our eyes peeled.

Other specs include 8GB of internal storage with options for expansion, Bluetooth 3.0, an 8 megapixel camera with HD video camera, a 1.3 megapixel front-facing camera, and more. Like usual those of us not in Asia will have to hope that this device eventually finds its way to a wide range of markets, but considering Huawei’s track record it’s wise not to hold your breath. [Huawei]