Was this photo taken with a Sony Odin C6503?

In a string of “man, this is getting old” news, a shot of the Sony Odin C650X was faked. Everyone reported on it until the Photoshop experts claimed it was, yet again, a hoax. Well, here’s something that might not be fake — a photo that was said to be taken with one Sony C6503. This is one variant of the Odin that may be headed to Asia, and if this EXIF data is to be believed then this is even more proof it exists. 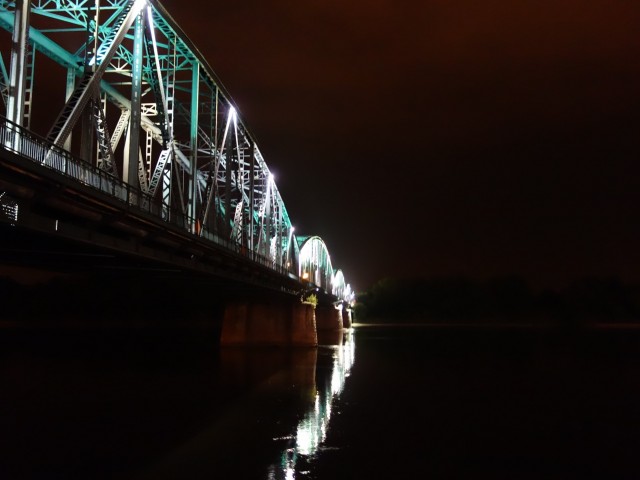 While the photo has since been removed from Picasa (we can’t even find a link to the old listing) the photo was posted to Polish site SmartFan.Pl, and taking it for a spin through several independent EXIF viewers show that it does, in fact, have the same 13 megapixel sensor that the Odin has been rumored to have all along.

The camera sensor seems to have a max aperture of 2.0, and this photo was taken with 400 ISO and 1/8 shutter speed. It sounds like a standard affair for Sony’s smartphone sensors so there’s nothing too surprising there. And other than the date the photo was taken — yesterday, if you care — there’s not much else to go on here.

It would have been nice to see the capabilities of this sensor in natural daylight situations but we can’t have our cake and eat it, too. And should this even turn out to be real we’re lucky to be able to get our eyes on something — anything — that will reaffirm our faith in its existence.

As it stands, though, we’re just scratching the surface of what’s shaping up to be a very impressive offering by Sony. It’s slated to be a 5 inch 1080p superphone that should knock our socks off when it’s unveiled, but who knows how long it’ll take before we’re treated to such a beast. Take a quick gander at the photo above. 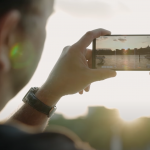