It’s hard for us not to notice what’s going on in the grand scheme of things when it comes to mobile — after all, we do share space with Windows and iOS sites under the same umbrella Phandroid enjoys.

Imagine our surprise, then, when two major announcements were made in the mobile landscape on the same day — Apple will unveil the iPad Mini October 23rd and Microsoft has announced pricing for the Microsoft Surface RT tablet.

The former story is nothing new — the bitten fruit company has been rumored to announce the sub-8 inch iPad Mini on October 23rd for a couple of weeks now. We even took a look at some possible pricing options Apple will debut the tablet with. While nothing’s certain until it’s official it’s believed Apple will challenge the top-end of that $250-$300 spectrum. 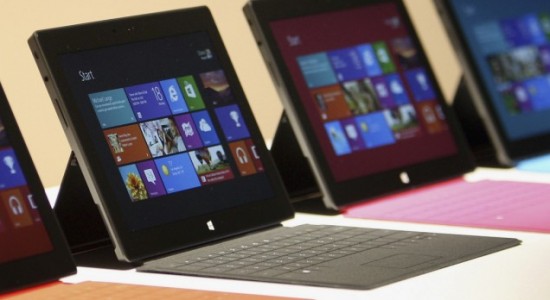 But wait, there’s more! A new challenger has appeared (insert coin here) as Microsoft has finally officially priced its Microsoft Surface RT tablet. Remember that an “RT” tablet is pretty much like Windows 8 Light — you won’t get the ability to run full X86_64 apps since it’s designed to be an ARM-based operating system. Since that covers the same sort of ground that Android and iOS does then the Pro variant of the Surface tablets can’t be compared.

Onto the pricing, though — the cheapest configuration will cost you $500. Compared to the $200-$250 price range the Kindle Fire and Nexus 7 devices start at that seems a bit expensive. I wouldn’t blame you if you said it just flat out wasn’t worth that much, especially with the looks of Microsoft’s ecosystem for tablet-specific apps at this moment in time.

Still, there are some out there who are still pondering the tablet space. Some even have purchase decisions to make. This holiday season will see a much more balanced slate of… well, slates being introduced and we have to cope with the fact that even some of you, our loyal readers, are interested in seeing what the competition will have in store.

So let’s weigh it all on the imaginary scale sitting in front of you.  iPad Mini doesn’t seem to be a popular option around these parts — we gathered that from the responses you see on this article from yesterday. But considering most of us compute on Windows machines we’re aware it’s possible that there’s not really any animosity toward Microsoft or disdain for its products. Maybe a little, but nowhere near the reaction anything with a half-bitten apple will garner. 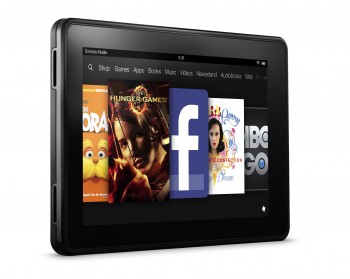 Then there’s good old Android, and as such it’s imperative to remember that there are fine options to be had on either side of the pricing pole. Will the 7 inch wonders known as the Nexus 7 and Kindle Fire make you gravitate toward them or does something like a Galaxy Note 10.1 or an ASUS Pad Infinity fit your bill more effectively?