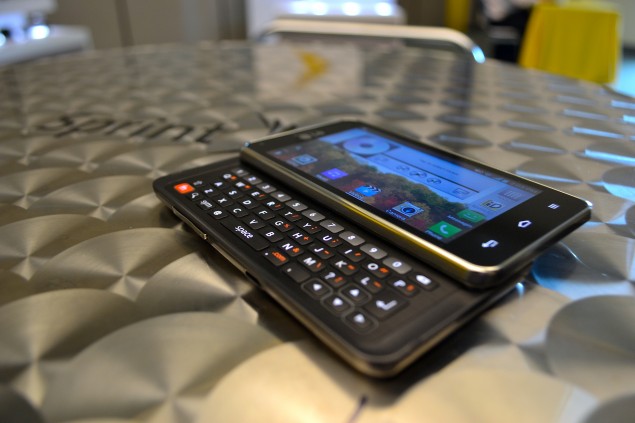 The LG Mach has just been announced, and we have gotten the chance to get up close and personal with it. This physical keyboard smartphone is a mid-end device, as are most of its keyboard competitors. With that said, it is definitely not as impressive, especially right after using a beast like the LG Optimus G.

The slide-out QWERTY keyboard will probably be the main attraction. The buttons don’t stick out very much, giving it less tactile feedback, but it is nothing one doesn’t get used to. We found the keyboard to be as good as the Motorola Photon Q’s, and it does have a full 5-row setup with a dedicated number row.

As Chris mentions in the video, we found the device to be very “pocketable”. It is thinner and smaller compared to a device like the Photon Q. The only downside is you will have to live with a 4-inch screen, which is rather small for most of us Android fans. 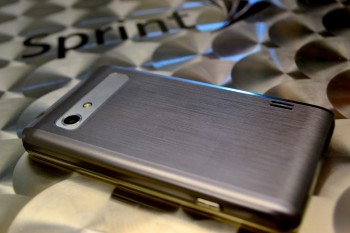 As a device, the Mach performs well. It is by no means a beast, but it will get the job done. It is definitely as fast as you would expect a mid-tier device to be. So don’t hope for any amazing results (but it is also very pleasant to use).

Build quality was surprisingly good! In fact, probably better than the Optimus G. The back is made of a metal-like plastic material. The rim around the display is solid metal, though, and the device has a very sturdy and high quality feel to it.

This is definitely one to look out for if you are thinking of getting an affordable device with a slide-out QWERTY keyboard, so check it out and give us your 2 cents in the comments.