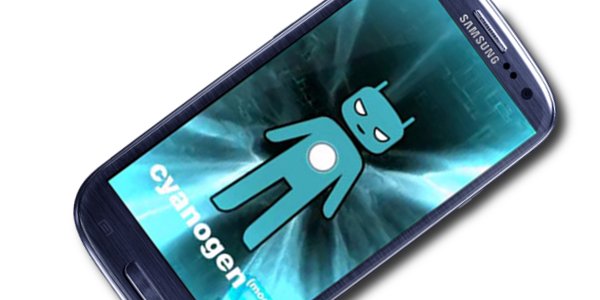 Following in the footsteps of Motorola who introduced a special “developer edition” of their Droid Razr, it seems Samsung will be doing to the same with the Galaxy S3. The SGS3 Developer Edition will help appease the demands of the Android enthusiast crowd, giving those that like to tinker and mod their devices, easily unlocked bootloaders for custom ROM fun. Samsung has long had a reputation for providing devices with easily unlockable bootloaders but at the request of Verizon, locked them down tighter than Fort Knox.

The new Developer Edition Galaxy S3 will be made available directly from Samsung via their site and will run modders $600 off-contract. First with patents, now with carriers — seems “work arounds” are the trend ’round these parts. Below you can find Samsung’s Q&A/press release. Now that you can potentially have stock, Android 4.1 Jelly Bean on this GS3, who’s grabbing their wallet for one?

Who is this for?

Samsung and Verizon Wireless recognize that there are many enthusiasts and professional developers that are interested in customizing their device with third-party ROM software.  Unlocking the bootloader can put the stability of the phone in jeopardy; therefore, only experienced developers should attempt to unlock the bootloader.

What about the other carriers?

Other versions of the Galaxy S III are sold with a user-unlockable bootloader as a standard feature. Those models are available directly from the respective carriers.

Where can I buy the Galaxy S III Developer Edition?

The Developer Edition will be sold online directly from Samsung. When the device is available for purchase, it will be sold through the Samsung developer portal at developer.samsung.com for $599.

Why is Verizon Wireless’ version locked?

Depending on the device, an open bootloader could prevent Verizon Wireless from providing the same level of customer experience and support because it would allow users to change the phone or otherwise modify the software and, potentially, negatively impact how the phone connects with the network. The addition of unapproved software could also negatively impact the wireless experience for other customers.  Unlocking the device also voids the warranty.

Has Samsung always unlocked the bootloader on its phones?

While not all previous Samsung Android devices have had an easily unlockable bootloader, all of our other current Galaxy S III flagship lineup, and all Nexus-branded devices, support the standard bootloader unlocking procedure.

What happens if I load custom software and damage (“brick”) my phone?

Problems caused by unlocking the bootloader and installing custom software will not be covered by the warranty. Problems with third-party and customized bootloader software can cause irreparable harm to the Galaxy S III. Users interested in performing these actions should proceed with caution and at their own risk. Out of warranty Galaxy S III Developer Edition devices will be serviced directly through Samsung, and service charges will apply. 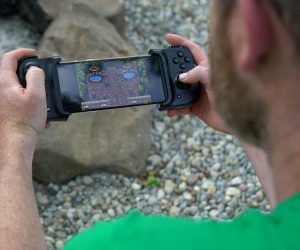 Are you looking for some fast-paced games to play on your Android or iOS device? Then you’ve come to the right place as we’ve put together some of the best action games that are available on Android and iOS devices.

Over the past few years, we’ve seen quite a few new players jump into the robot vacuum space, promising to drive prices down and make owning a robot vacuum more affordable for the average consumer. While there are a few decent budget-friendly options out there, most of them come with quite a few compromises that … 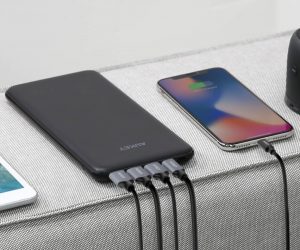 AUKEY has kicked off their Black Friday sales earlier than others, so if you’re shopping for a new power bank or a mobile car charger, then do take a look at some of these deals that AUKEY has to offer.

more_vertASUS’ new Chromebox 4 is perfect for those

ASUS has announced its new Chrome OS computer in the form of the Chromebox 4, a small and stealthy computer that runs on Google’s Chrome OS.