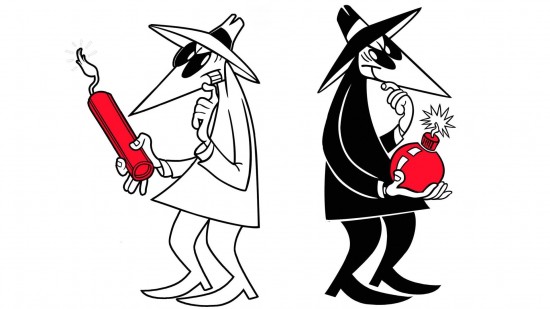 One of the biggest misconceptions in Android that more cores always equals better performance. Much like the “ricer” vs muscle car argument, there are other factors involved when calculating speed. Qualcomm makes a pretty nice little dual-core S4 processor, using more advanced Cortex “A15-class” cores providing for nice torque. Compare that to Nvidia’s Tegra 3 quad-core processor that, while based on an older A9 architecture can pull a bit more weight when performing tasks like graphic intensive gaming.

It’s rare when we get to compare 2 of the exact same devices, with the same screen resolution, running on the same version of Android (mostly similar HTC software) — only with different processors. Well, I came across a few videos on YouTube showing off the differences in benchmarks between the HTC One XL (essentially the US version coming to AT&T) with its dual-core Qualcomm S4 processor, and the international HTC One X packing a quad-core Nvidia Tegra 3 processor. So, which version of the HTC One X performed the best? Well, watch the videos below and see for yourself.

HTC One X vs HTC One XL

HTC One XL vs HTC One X

Of course, you’ll always have those that say the results were skewed for whatever reason. I’ve heard everything from one phone could have had more apps running in the background to, another was in airplane mode, to one was being held the wrong way, or even that the two devices were different colors. And really, if that were the case, then benchmarks are completely useless given these variables and what would even be the point of them? Well, that’s as good a question as any. I prefer to take them as they are, looking at the results and seeing if it matches up to what I see in real-world performance. What’s interesting is that when comparing dual-core and quad-core variations of the One X, Nvidia’s Tegra 3 mostly came out on top. However, things sort of flip flopped once you compared the US AT&T version of the One X against the Tegra 3 international version.

What did you guys think of the results? Did you feel they were a bit unfair or biased? Have they changed your mind about your perceptions of dual-core vs quad-core processors? Let’s pretend you had 2 HTC One X’s in front of you — do you think you would even be able discern which which processors the 2 were powered with?

Thanks, Nate and Tommy!