HTC One X “Screen Flaw” Discovered – Is It Really An Issue? 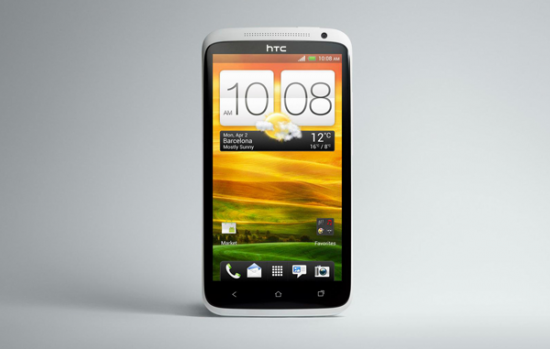 When it comes to handsets (or just about any consumer device), design flaws unfortunately, most often come with the territory. It seems like no matter how much planning or testing that goes on with a device, there’s always something that could have been overlooked or missed. Yes, it’s pain in the butt — especially when you forked out your hard earned money on a fancy new device that must be held a specific way without losing reception (we wont let Apple live that one down).

HTC is no stranger to the “design flaw phenomena.” In fact, you may remember when the world freaked out over the Nexus One multitouch issue, or when the EVO 4G suffered from screens not properly mounted, resulting in cracks around the plastic housing. Things like this always manage slip through the cracks and now, HTC could be facing an all new issue — this time with their One X flagship.

As reported by Cnet today, apparently the HTC One X could be suffering from poor build quality that — under extreme circumstances — can result in screen discoloration when a finger is pressed ever-so-forcefully, along the side of the screen. This isn’t too unlike a laptop screen that when pressed, causes the screen to touch the LCD layer of the display, resulting in a trippy, rainbow like trail effect wherever you slide your finger across the screen.

At first, I didn’t think much of the issue. I mean, I barely touch my screen to make selections or even when playing an intense run-n’-gun game like Shadowgun. Not only that, if you press down on just about any device’s display with enough force, you’ll see something similar. But Cnet’s Natasha Lomas went on to describe how simply gripping the device tightly, can result in unintentional screen selections, without ever having to touch the screen. I’ve noticed something similar with my Nexus S 4G back in the day and yes, it annoyed the hell out of me. You can see a little on what Natasha’s talking about in Cnet’s video below.

When Daniel Hundt, creative director for HTC design consultancy was presented with the issue, he mentioned that the company would “never let that ship.” I guess the only question that remains is if the issue is only affecting demo units sent to press, or if the death grip “design flaw” can be found on shipped retail units as well.

You guys notice anything funny going on with your HTC One X? Will this discovery have any affect on your decision to purchase the One X at launch? 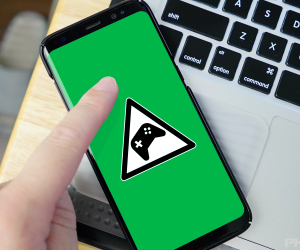 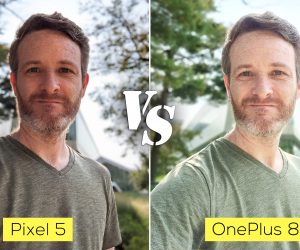 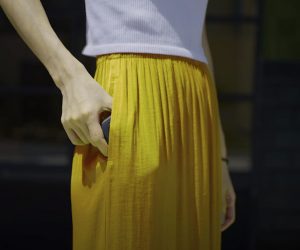 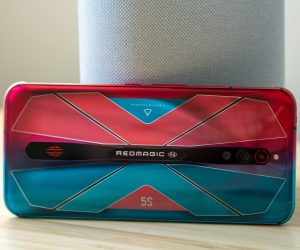 As mobile gaming continues to explode, it has opened the door for the gaming-centric smartphone market to grow. We’ve seen devices like the Razer Phone, ASUS ROG Phone 3, and others, but Nubia wants to get in on the fun with its RedMagic lineup.Earlier in the year, we saw the release of the RedMagic 5G, …