In one announcement Apple has again turned the tablet world on its head, but have Android tablets improved enough in a year to weather the next iPad storm? The third iteration of the iPad improves on nearly every aspect of last year’s design and will no doubt sell millions in its first few weeks of release, but compare it head-to-head with a few upcoming Android slates and you will find that on hardware alone it’s hard to declare Apple’s product the clear winner.

The new iPad’s biggest selling point is its super high-res display, featuring a  2048 x 1536 resolution. This is tops when compared to 10.1-inch offerings from Samsung, ASUS, and Huawei. Though the Transformer Pad Infinity and Mediapad 10 FHD both feature 1080p HD displays, Apple still boasts the best Pixel density. In terms of power, however, the iPad HD lags behind slightly.

The dual-core chip introduced in the iPad 2 has been improved with the latest A5X processor. It’s not the  quad-core power Android makers are already already building into devices, but Apple claims their new CPU offers four times the performance of Tegra 3. We’d like to see the benchmark for that. Apple is notoriously coy on detailing the amount of RAM found in their iPad devices, but signs point towards 1GB. Huawei’s latest features 2GB of RAM. At the same time, the iPad is getting thicker (up to 0.37 inches compared to the iPad 2’s 0.34 inch thickness) while other tablets are getting thinner and thinner. The Transformer Pad Infinity measures in at a mere 0.33 inches.

Where the questions remain are in the intangibles. Google’s Ice Cream Sandwich does a lot of things right to improve on the Android user experience, but iOS and its broader collection of tablet-specific apps are favored by many. Apple called attention to this during the unveiling of the new iPad. While this has a lot less to do with manufacturers and more to do with the Android ecosystem, it’s a definite point Google wants to work on. The iPad has selling power while Android tablets are still struggling to gain a larger part of the market. It’s hard to say how newer models will carve into the iPad’s share, but manufacturers have finally addressed pricing issues and all should sell for close to, if not lower than, the iPad’s $499 entry point.

The lessons learned and improvements made by Android manufacturers over the past couple of years are creating some viable iPad competitors that on paper should give Apple a run for its money. Things are going to get interesting over the next few months, but it’s hard to crown an iPad killer just yet. So which comes out on top in your opinion? Sound off in the poll below and let us know! 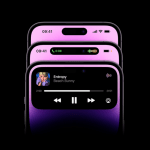 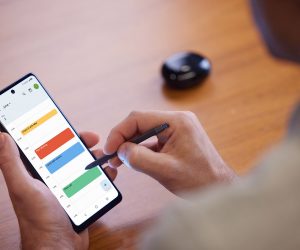 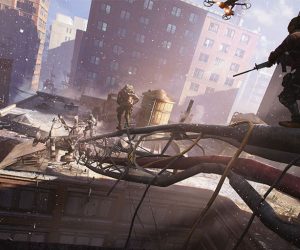