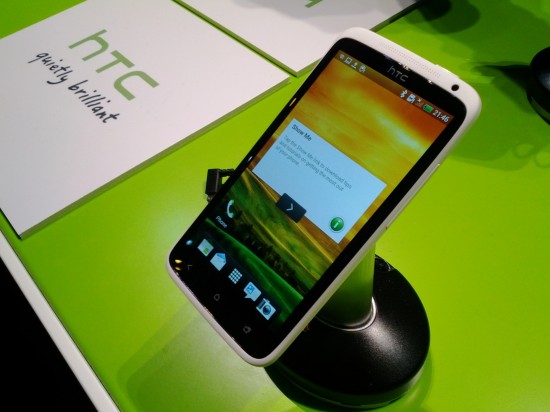 HTC is getting back to the tenets that first put them on the map with the new One series of phones. With a focus on simple yet beautiful design in combination with industry-leading specs, the flagship HTC One X certainly lives up to what we have come to expect. The One X is HTC’s first quad-core handset and the first to feature a chip from NVIDIA (don’t worry, Qualcomm fans, HTC still loves them some Snapdragon). It also is among the first to feature HTC Sense 4, the latest Ice Cream Sandwich-based iteration of the custom interface. While the One X’s 1.5GHz quad-core processor is impressive, it is the combination of hardware and software features that makes the One X stand out.

For a phone to be a member of the One series, it will have to put an emphasis on two main areas: better photos and true-to-life audio. The latter is accomplished via HTC’s partnership with Beats Audio while the former is achieved with a new technology called ImageSense. ImageSense utilizes a software layer coupled with an OEM customized camera sensor to bring about some amazing feats of pixelular strength. Image quality has been enhanced for nearly every lighting condition, from backlight to low light, and an improved HDR mode gives photos rich color and depth.

Aside from pictures looking better, they can be snapped in less than a second (0.7 seconds to be exact) and ImageSense boasts an auto-focus speed of 0.2 seconds. This allows for shots to be taken in rapid succession or as part of a burst mode. Video is also enhanced. Not only is there no need to switch between camera and video mode (the camera UI now features dedicated buttons for both), but you can also capture images as you record video.

Whereas on the HTC Rezound Beats Audio only functioned in specific situations, with the One series it is all encompassing. You’ll need a Beats Audio headset (and not all carriers will ship the device with an included set of earbuds), but you can now enjoy deep bass and rich sound in every application, from YouTube to your mobile browser to internet radio. 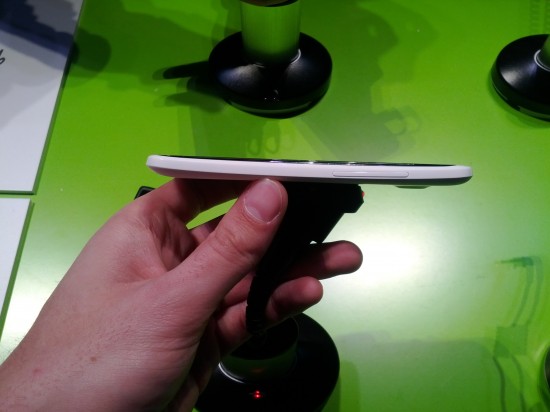 The build quality here is top notch. The HTC One X features one of the nicest unibody designs we have seen thus far and feels great in hand. There is a subtly curve to the device and the glass of the  4.7-inch screen flows into the bezel. It doesn’t reinvent the wheel, however, despite HTC’s insistence that this design is unlike any before. The looks are typical to the unibody style HTC has developed and the unique accents and fine touches are only noticed in close-up. That’s not to take anything away from the One X, but it would have been nice to see HTC be a little more adventurous (the prototype render of the phone, for instance, had a bit more character).

HTC will be bringing the One X to carriers far and wide, so everyone everywhere should have a chance to check out the phone’s power and style. We’re going to have to go ahead and agree with HTC that, after our first look, the One X is the best phone the company has released in quite some time.