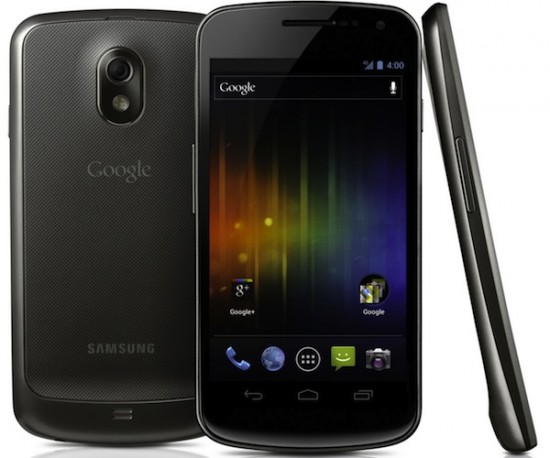 Though some out there were intent on spreading false rumors to the contrary, Verizon Wireless has officially announced that they will carry the Samsung Galaxy Nexus. There isn’t much more to add; the phone has been run through the ringer this week as it is. But find the truth in the press release below, which sadly still lack a release date and pricing.

Ice Cream Sandwich brings a redesigned user interface with enhanced multitasking, notifications, full Web browsing experience and more. Customers will also be able to enjoy the innovative new features that Ice Cream Sandwich offers, such as Face Unlock which uses facial recognition to unlock the Galaxy Nexus. Customers can take advantage of the Verizon Wireless 4G LTE network to access more than 300,000 apps and games from Android Market™ or rent movies and stream them instantly on the 4.65-inch HD Super AMOLED™ display.