Could Google’s Pi Billion Dollar Bid For Nortel Have Won The Auction Afterall?

Google has a pretty interesting track record when it comes to heated public auctions of technology assets, but this time around they’ve really outdone themselves. As we earlier reported, Google lost the auction for Nortel’s assets to a consortium of tech powers, but along the way Google raised eyebrows with several interesting bets including one for $3.14159 Billion Dollars. 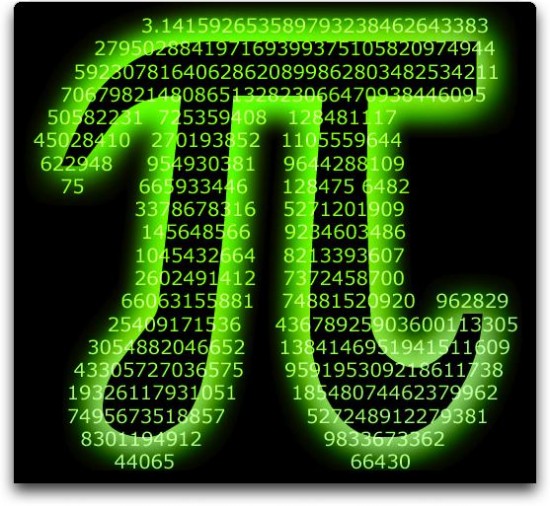 One source as reported by Reuters claimed, “”Either they were supremely confident or they were bored.” Or perhaps they were really, really smart. 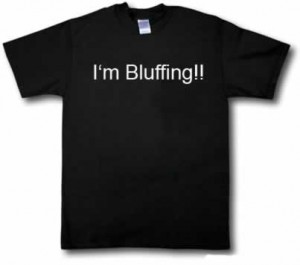 Maybe next time, they’ll wear the t-shirts seen left to the actual auction.

What if Google’s goofy bids were made for the purpose of instigating a sense of utter irreverence. Maybe Google bidding in a light hearted and funny manner was meant to humiliate the competition into overbidding for Nortel’s assets, turning a financial decision into an emotional auction. Do you think Apple, Microsoft, RIM, Ericsson, and Sony really want Google making a joke of the situation? Don’t you think maybe – just maybe – these companies took Google’s bids as a disrespectful slap in the face of sorts?

Relatively speaking, Google is the newcomer of the bunch. Think of the bidding situation like this: the adults are bidding at auction and some punk teenager comes in and totally disregards the traditions and rituals, turning the auction into their personal little spectacle.

Google is no stranger to playing games at auction. In 2008, Google lost the 700MHz spectrum auction to Verizon but walked away the winner. They never intended to win, instead only desired to push the price above $4.64 billion dollars at which point the spectrum would face an openness requirement regardless of the winner.

This could be a very similar situation as 2008. It’s very likely that Google never intended to win the auction, but instead artificially inflate the price, forcing their competitors to overpay for the assets and perhaps even complicate things with the newly formed “consortium”.

We’ll probably never know about the backroom discussions and bidding strategies, but it sure is fun to speculate. Over the next few years, it’ll be interesting to see how these intellectual assets are leveraged by the consortium and if failing to win the auction ends up biting Google in the butt.