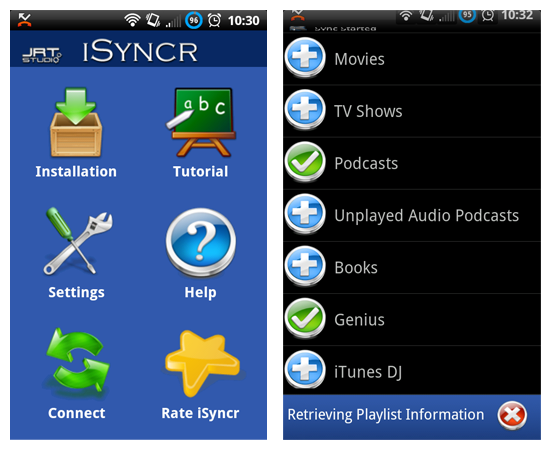 Many converts from the iPhone look for solutions to keep their iTunes library seamlessly synced up with their phones without much of an effort. Third party applications providing this functionality is nothing new, but they often require the user to use a new media management application such as DoubleSync. You’ll be happy to know that you don’t have to ditch iTunes in order to enjoy powerful media management, though, thanks to iSyncr.

I’d go as far as saying it’s even better than the native iTunes and iPhone syncing mechanism and you’ll quickly forget about that “other” phone. iSyncr is very simple to set up and easy to use. The base application works much like the iPhone/iTunes hookup as it uses your USB port to transfer files to and from your phone. Once you mount your microSD card, you can open the iSyncr application that sits on your microSD card on your desktop computer. (They have versions for Mac OSX and PC.) 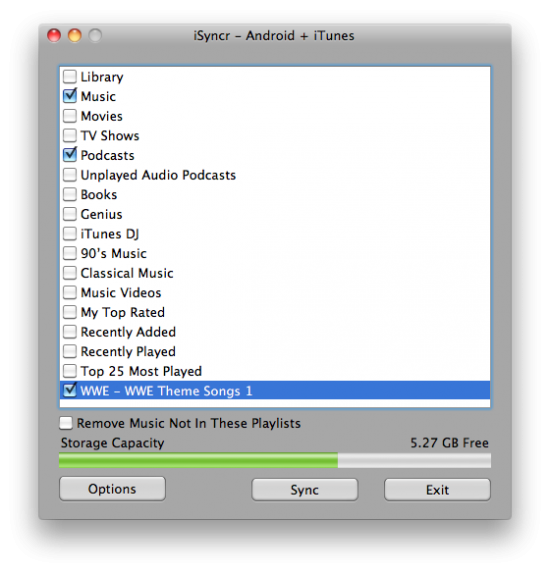 From here, you’re presented with an interface that’ll allow you to select which playlists you want to sync. Going deeper than that, you can have it only sync items that are checked in iTunes, select the name of the folder the music will be sycned to, and you can have it delete any files on your phone that are not present in the playlists you choose to sync. Once you get everything the way you want it, just hit the sync button and you’re off. It takes a while on your first sync if you have a ton of content, but this is true with any syncing solution.

That functionality isn’t what impressed me, though – it’s the WiFi add-on that’ll make you wonder why Apple had never thought of implementing wireless syncing for the iPhone. With my phone and my MacBook always being on the same WiFi network, I figured it was worth the extra 99 cents to be able to sync my playlists without having to even touch my laptop, perfect for podcast listeners who have episodes of their favorite shows automatically downloading them as they’re released.

You do have to set up a server application on your PC, but this is extremely easy and you won’t have to fuss around with it much afterward. As soon as you connect the device to sync, you’re presented with a list of your iTunes playlists. From there, just touch the ones you want to sync and hit the start button. I had over 1,000 songs to sync and it did so without fail. (Though it did take very long.) After your initial sync, though, the experience will be such a bliss and a joy to use. 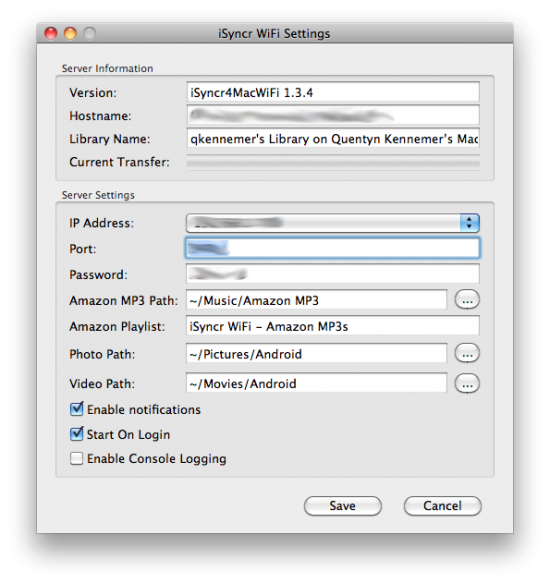 Other features such as automatic synchronization at several intervals, photo and music upload  and enhanced security (for those who anticipate syncing over a shared WiFi connection) all come together to make the experience that much more of a pleasure to use. 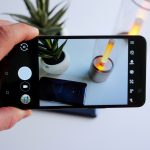 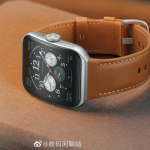 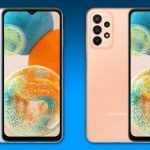 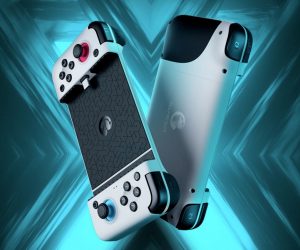 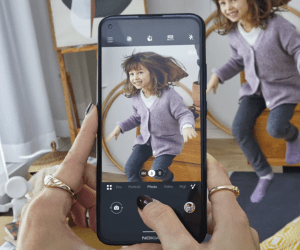 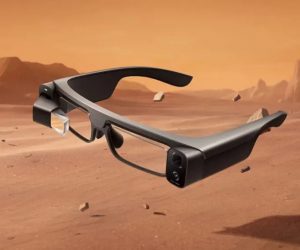 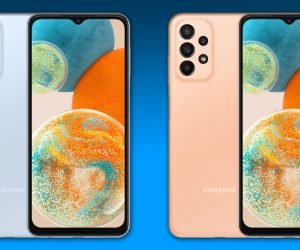