It was denied time and time again, and countless leaks proved to discount anything Sony ever said about a “PlayStation Phone” not being in the works. They eventually caved, though, and announced the device during Super Bowl weekend. And today, we’ve finally gotten a chance to “play” with it in Barcelona.

The skinny: the Sony Ericsson Xperia Play is amazingly fast considering it’s only a 1GHz Qualcomm Snapdragon with an Adreno 205 GPU. And I’m not even talking about gaming performance alone. Sony Ericsson worked with Qualcomm to optimize the chipset for that particular phone – it’s nearly the same offering you’d get in the HTC Thunderbolt or the HTC Inspire 4G.

They added things like extra and enhanced dual-speed memory bus, custom kernels for their skin on top of Android 2.3, and more. All came together to ensure a smooth experience whether you’re browsing the web or playing Fifa 2011.

They did all of this without going the dual-core route, proving you don’t need that much “oomph” if you take the time to make the processor and software mesh well together. The fine gentleman who showed the phone off to me – Christophe – fired up demos of FIFA 2011, a Bruce Lee fighting game, Galaxy on Fire 2, and Asphalt 6.

I had no complaints at all about performance on those games, and the Adreno 205 gives you the ability to smoothly play video games of PSP quality. Everything runs at 60 frames per second at all times outside of games, and even in them, you’ll only get the odd hiccup here and there. (Particularly in Asphalt – I saw no flaws in any of the other titles shown.)

The one exception to that was Dungeon Defenders: Second Wave – it was a great deal more choppy than First Wave is on the Samsung Galaxy S. I assume this is due to the game being in its earlier stages, but I wasn’t able to confirm that. And yes, that was confirmation that there is another Dungeon Defenders expansion pack coming out – this one is a timed exclusive for the Sony Ericsson Xperia Play. 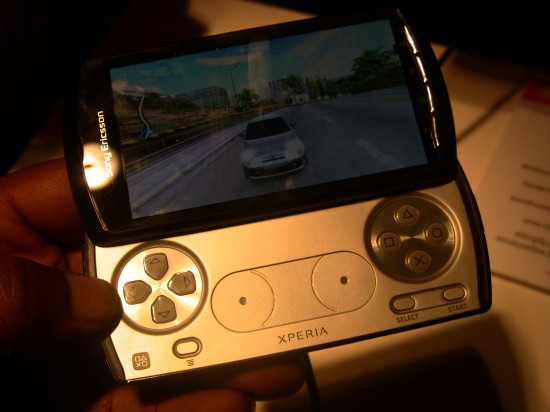 As far as the other bits that make up the hardware go, the buttons felt great. They weren’t too easy to press, and weren’t too hard – just right. And those analog sticks were pretty damn accurate, too. I had trouble with it at first, but it’s a touch sensitive interface that differs greatly from traditional analog sticks. I’m sure I would’ve gotten better with it if I had more time with it. (Wink wink, nod nod!)

The Xperia Play has a 4 inch capacitive touchscreen, but unfortunately isn’t powered by the Bravia engine that we’ve slobbed about on the Xperia Arc. It also doesn’t have the same camera sensor as in the Xperia Arc, but the Play’s is still quite decent in low light conditions. (I only had a chance to test it inside the club where the event was hosted.) 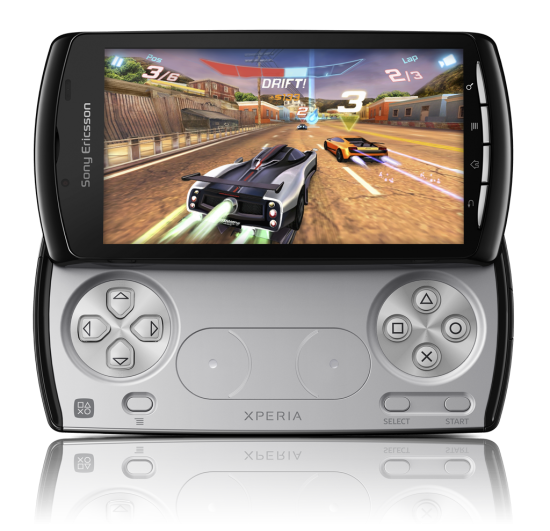 They claim that over 50 titles will be available at launch, but I’m not sure if that’s including PSX games. These games will come from 10-12 publishers, and what comes preinstalled on the device will eventually depend on each carrier. One confirmed carrier is Verizon, and we expect most of Europe’s major carriers to offer this device, as well.

I also asked about the openness of the device in terms of game developers being able to take advantage of the Play’s unique controls. I was told they want to encourage market developers to develop for the play even if they aren’t directly partnering with them.

This indicated they would probably be introducing an API that developers can use for their games. This wasn’t confirmed, either. The Sony Ericsson Xperia Play will be offered by Verizon initially in the United States, while most major Canadian and European carriers are expected to make announcements later this week.

Be sure to stay tuned to our Mobile World Congress coverage. We’ll have even more Xperia Play stuff – including gameplay demos and benchmarks – as well as more from the rest of Sony’s family and everything else that’s bound to come out of the event. 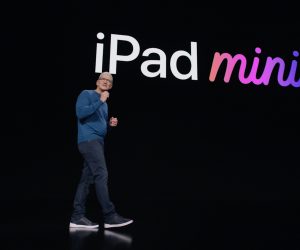 more_vertApple shows how Android tablets should be done

For many, this may not come as much of a surprise coming from me, but Android tablets suck. Arguably, you get a better experience with DeX Mode on the Galaxy Z Fold 3 than you do even with the best Samsung tablets. And I’m not here to talk about things like Apple’s odd (and likely …

When I initially sat down to try and put my thoughts together for this review, I was going to take the “traditional” approach. But since the Galaxy Z Fold 3 has already been available a few weeks, that’s kind of the boring approach. We’ve all seen the specs and the camera performance, but not as …

more_vertGoogle Tensor chip is shaping up to be an oddball

Yesterday, we got a juicy leak from Mishaal Rahman over at XDA Developers claiming his source has a Pixel 6 Pro in hand. Today, Rahman is back again with even more information regarding Google’s upcoming flagship. But this time, instead of focusing on features, Rahman and his source is giving us more of an idea of …