If you’re an Android-loving numbers cruncher than you probably love Admob’s monthly report on the mobile industry, each time taking a slightly different approach on the data. This go-round they take a step back and look at the last two years of mobile transition. While the results are astounding… I think it’s fair to say they’re not surprising.

Apple and Android were newborns two years ago and today are both dominate powerhouses in terms of market share and growth. For obvious reasons I’ll focus my coverage on Android, but the iPhone’s influence cannot be ignored. 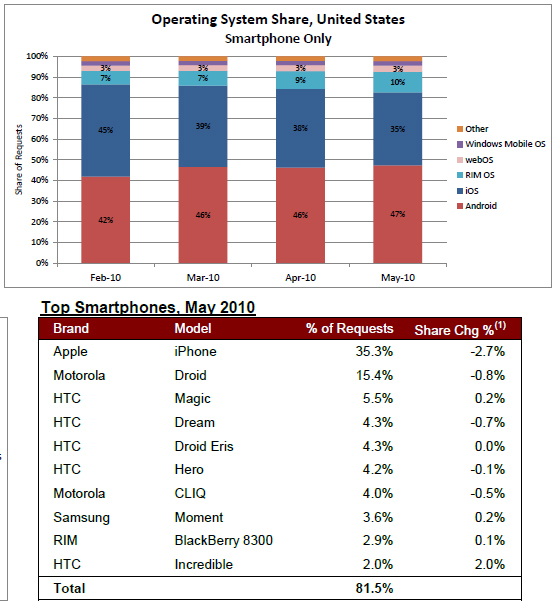 It’s no secret that America loves Android. Eight of the Top 10 handsets in terms of Admob’s ad request metric are Android handsets. While the iPhone captures the #1 spot, the sum of Android’s moving parts (Android’s 8 combined) is 43.3% which surpasses the iPhone in terms of OS market share. And indeed, the bar graph above shows Android has surpassed iOS in the United  States market with 47% share compared to 35%.

It gets pretty interesting when you put this into perspective:

Wait a minute… Nokia still exists? They surely do and they dominate in some countries. Take for example India, one of the world’s most highly populated developing countries that (according to Admob) is #2 in terms of number of ad requests (USA is #1 with 40%): 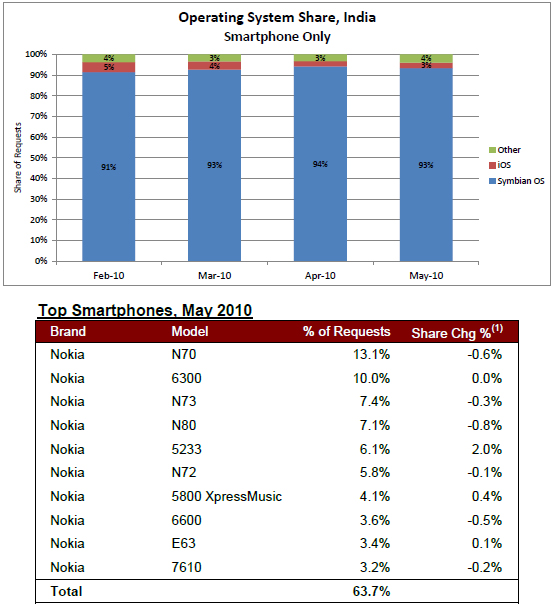 Pummeled into mother earth by Nokia. The company owns ALL 10 of the Top 10 spots in India. To say that is a devastating destructifation would be an understatement. But don’t expect that lead to last; I think the outlook for aging Nokia is ominous at best. 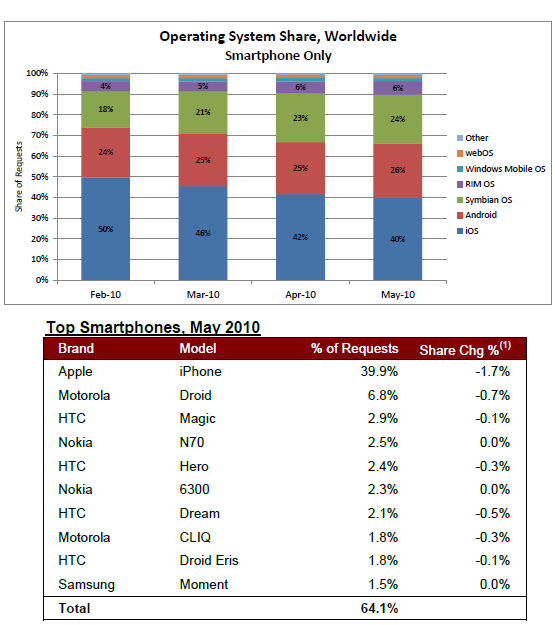 If you ask me, the above shows that while Android and iPhone dominate America, they’re slowly taking over the world as well, and its only a matter of time before India and other outliers are next. This may sound like a doomsday scenario, but trust me when I tell you that citizens the world over without access to Androids and iPhones are feverishly trying to get their fingers on compatible devices with these top OSes.

We’ve seen Android Market slowly rolled out to new countries, first free, then paid, with new currencies, and this will continue. Entering new countries and markets brings many complications, some of them infrastructural but many legal such as the South Korea gaming problem. Google and Apple are both looking to overcome these types of obstacles and as they do, one by one, we’ll see new countries running rampant with Android fever.

I could be wrong- there is no underestimating the power of familiarity and culture. But, from everything I’ve seen, the entire world wants something new in the mobile market. Many of us have gotten our fix with Android, but for those who haven’t… it’s coming. And when it does, these metrics reports will be even more unbalanced.

An interesting and bittersweet side note is that this will be the last Admob Mobile Metrics report for awhile. The company was recently acquired by Google and will be putting their data to use in other places. I’m wondering if they didn’t want to push the growth of Android as a monthly bragging piece and instead as an internal analytical tool to make strategic decisions.

Whatever the case may be, it will certainly be interesting to see how Google leverages the Admob acquisition and as usual, we’ll continue to keep our eyes on the global growth of Android. 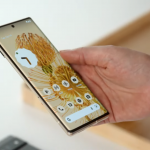 Expect delays as the Pixel 6 Pro is in "high demand" 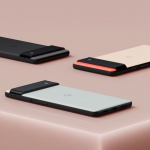 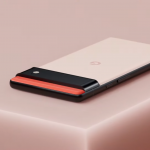 Reasons why you should buy the Pixel 6 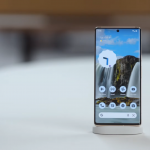 First Things to do with Pixel 6 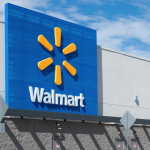 Metro by T-Mobile comes to Walmart

closeHow to live stream or record anything from your Android phone

Ever wished you could live stream the content from your Android device? We’ll show you how to do it with Google’s YouTube Gaming app. 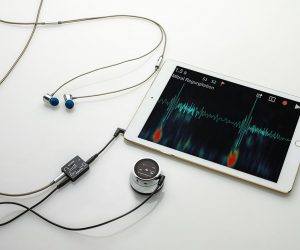 Any wound, be it a small scratch or a wide gash, always needs medical treatment before it can be allowed to heal naturally. The treatment may seem difficult at first glance, but it is a simple 4-step procedure. The bleeding should be stopped, and the cut must be cleaned from the inside out. Smear an … 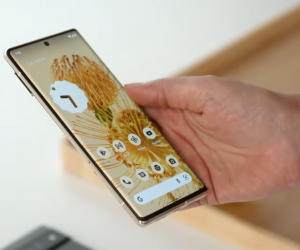 more_vertExpect delays as the Pixel 6 Pro is in "high demand"

If you were hoping to walk into a store today and pick up a Pixel 6 or 6 Pro, you might have been met with a bit of disappointment. It seems that Google has run through its initial stock of inventory, forcing delays that won’t see the device arrive until sometime in January of 2022.Google … 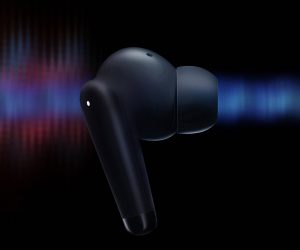 It’s been a little while since we’ve heard anything from Palm, following the release of its mini smartphone back in 2018. But the company is back in 2021, and it’s not with another phone. Instead, Palm is entering the headphone market with its introduction of the Palm Buds Pro. 10mm dynamic drivers Hybrid Active Noise …