HTC Looking To Create Their Own Operating System?

HTC is one of the only phone manufacturers that uses licensed, third-party operating systems exclusively for their handsets. They pioneered the Windows Mobile market and they’re currently doing the same with our dear Android. Times are changing, though, and HTC could be branching off and doing their own thing.

Earlier today, speaking with Bloomberg, HTC’s CFO Cheng Hui-ming said that having their own system would require “a few conditions to justify”. 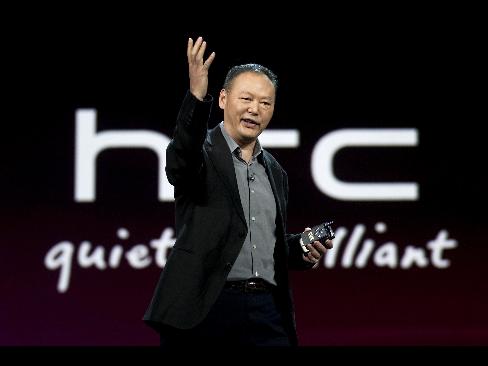 “There are many multiple factors to be considered together, rather than a simple statement as to own or not to own”

It’s clear that they’ve definitely considered it, but no move – or any indication of a move – has been made. HTC has drawn its long-term success thus far purely through third-party hardware support, so it kind of presents itself as a “don’t fix it if it isn’t broken” problem. If you take Palm – who moved from a third-party model back to creating and supporting their own WebOS – and consider their history, you begin to understand why any CFO (or any executive within HTC, for that matter) would be weary about pushing their own operating system.

Still, though, there does exist a very lucrative option if they do: HTC is still considered one of the top manufacturers said to be in the bidding for Palm’s ownership which is rumored to be up for sale. Not only does HTC get the desirable catalog of patents that Palm is holding onto, they also get an OS that’s already been crafted to deal with today’s smartphone needs: a multi-task-able, scalable, and feature-rich operating system that would be extremely attractive with the right hardware to back it.

None of this has been confirmed – not the rumors of Palm putting its company up for bids nor HTC concretely saying they will absolutely jump into the software game – but would this spell doom for Android on the hardware of its biggest supporter? Android still does have plenty of support from other manufacturers, of course: Samsung is one such company that – even with their own Operating System trying to gain traction – still relies on Android due to its seemingly limitless potential.

Is HTC unhappy with Android’s shortcomings? I know I’d be frustrated with all of the issues that come along with fragmentation when trying to put my own complex coat of paint over an operating system that moves at the speed of light in terms of incremental updates. Having their own operating system would be sure to drown that pitfall (even with Google working diligently toward solving the growing issue).

Would this make any of you guys pick your bags up and go elsewhere? Considering HTC did go the route with exclusively pushing their own OS, would you follow them due to their tried and true hardware or would you just find another manufacturer whose faith remains in Android?